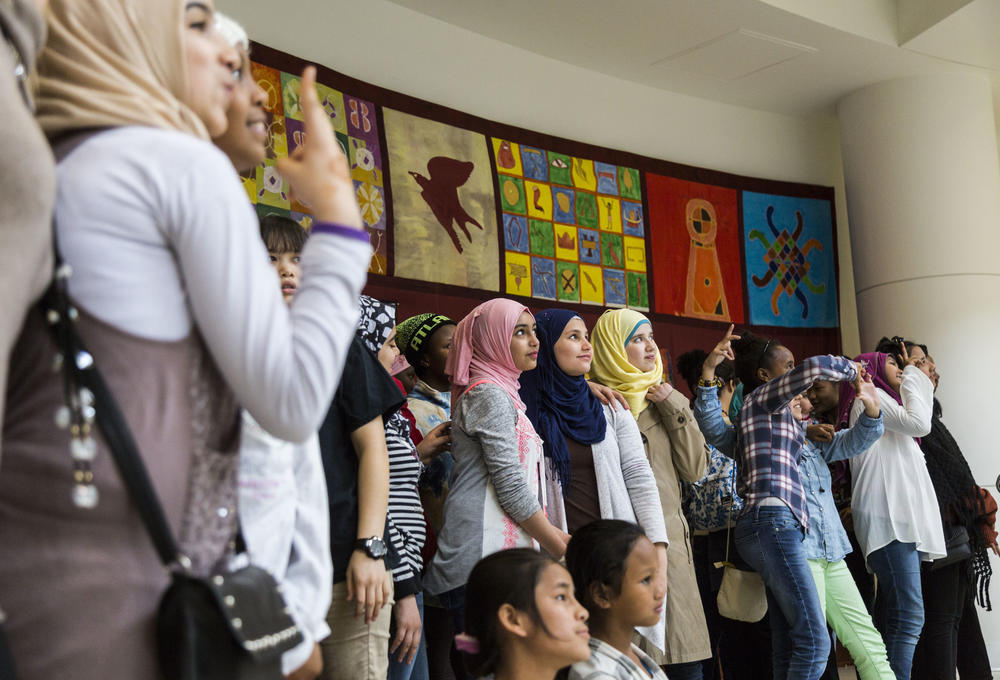 The middle school students of the Global Village Project during a visit to the Tubman African American Museum in Macon. / GPB

June 20 marks World Refugee Day. The United Nations defines refugees as people forced to flee their native countries "because of persecution, war or violence." On Second Thought covered a variety of aspects of the refugee experience in Georgia.

Georgia State University is studying how to better address the health needs of refugees. The Centers for Disease Control and Prevention gave the school a $3.75 million grant to make GSU part of its Prevention Research Center network.

As part of that initiative, GSU plans to open a new Community Engagement Center at its Perimeter College campus in Clarkston on Sept. 30. Mary Helen O’Connor is the GSU’s director of current engagement efforts, and she’s co-investigator on the grant.

O’Connor told On Second Thought why Clarkston, a metro Atlanta city, is an ideal place for the new center since the community is one of the most diverse in the Southeast with robust refugee communities.

She explained that the new center will study how language and culture are barriers to the health and educational outcomes of refugees, even after the immigrants have lived in the U.S. for years.

She also talked about how the center will offer refugees access to the SafeCare program.  It’s self-described as “supporting both intervention and prevention initiatives for reducing and preventing the maltreatment of young children.”

We also reaired a rebroadcast of an audio postcard from the Global Village Project in Decatur. It featured the school choir and music director Elise Witt. GPB’s Grant Blankenship produced that postcard and its video component.

We invited Clarkston Mayor Ted Terry to speak on the show. The city's tradition of welcoming refugees has earned it the nickname "Ellis Island of the South." By 2050, Terry hopes Clarkston will also be known for something else: using 100% renewable energy.

Lauren Brockett also joined the conversation. She's director of employment services for Friends of Refugees in Clarkston. Brockett helps prepare resettled refugees for a future that requires skills in coding and solar technology. 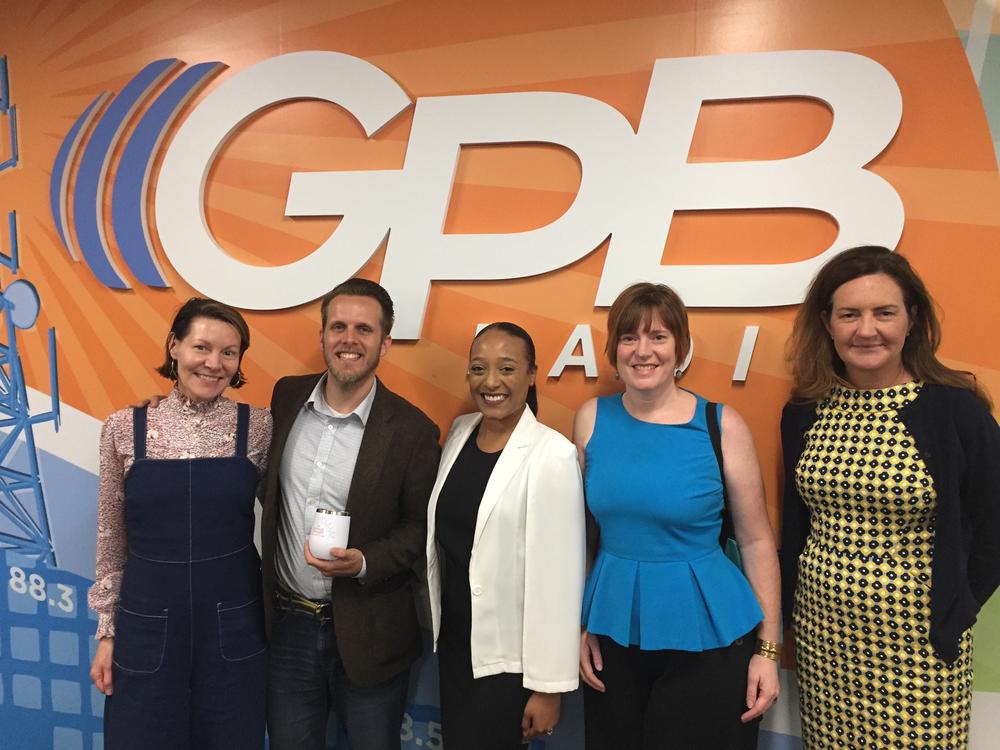 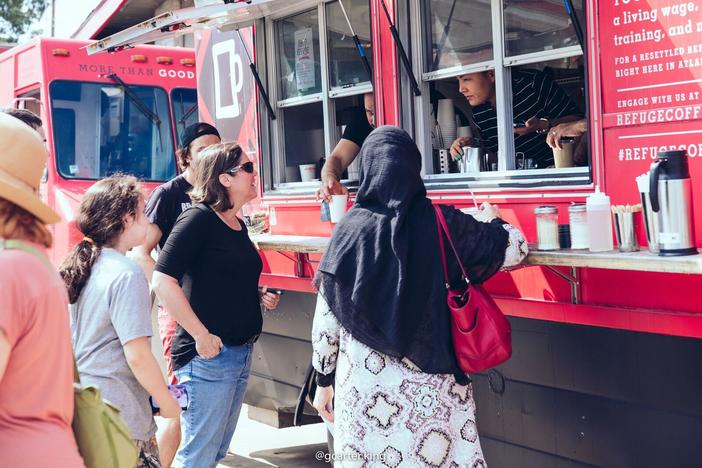