Georgia To Cut 30,000 Poor, Elderly And Disabled From Medicaid 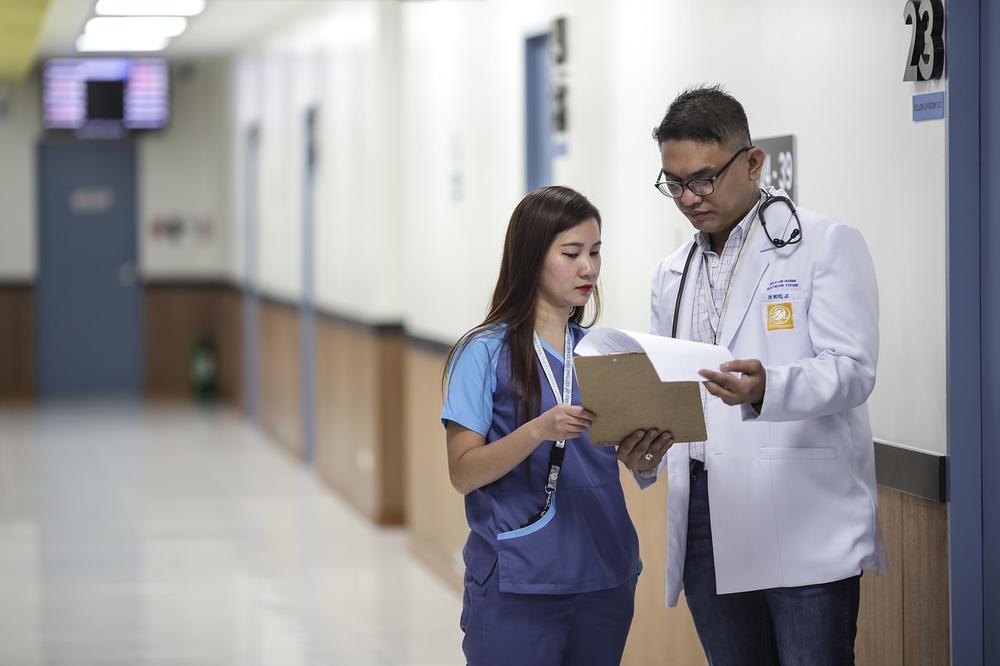 Earlier in June, The Atlanta Journal-Constitution reported that 17,000 poor, elderly or disabled Georgians had lost their Medicaid benefits. The Georgia Department of Community Health said their accounts were terminated for not responding to renewal notices. Now, the AJC reports state officials have revealed the full number of people slated to lose Medicaid is closer to 30,000.

Approximately 2 million Georgians receive Medicaid benefits. Many of the 17,000 already dropped – and their lawyers say they never received those notices. Now they're fighting to get their benefits back. We spoke with reporter Ariel Hart, who broke the story for the AJC. Alisa Haber, a staff attorney at the Georgia Senior Legal Hotline, also joined the conversation. She assists seniors all over the state in applying for and renewing their Medicaid benefits.

The Department of Community Health provided this statement to On Second Thought: