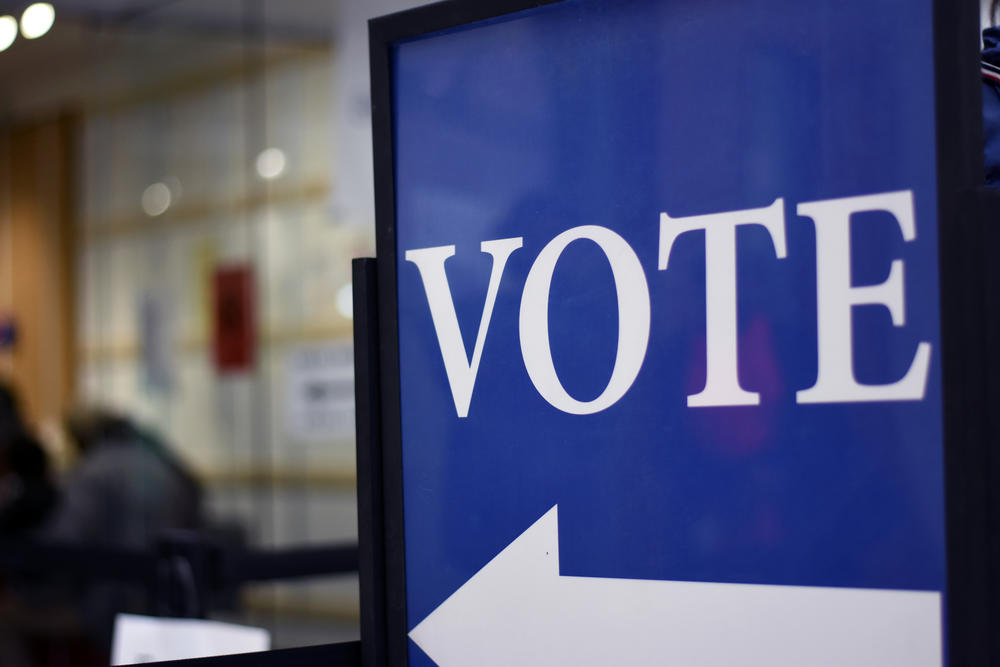 Georgia could be one of the last states to set its date for the 2020 presidential preference primary, which is one of the first elections to be held on a soon-to-be-selected new voting system.

In years past, Georgia has joined a number of states in holding the presidential primary on the first Tuesday in March known as "Super Tuesday," or what then-Secretary of State Brian Kemp dubbed the "SEC primary" in 2016.

But this year elections officials are holding off on a date until the dust has settled on the procurement process to replace Georgia's 27,000 outdated direct-recording electronic voting machines.

“Until a vendor has been chosen — and until a specific implementation plan is designed to distribute Georgia’s new voting machines — we will not set a date for the 2020 presidential preference primary,” Deputy Secretary of State Jordan Fuchs said in an emailed statement.

Secretary of State Brad Raffensperger's office has been evaluating proposals from several voting machine vendors to modernize the state's election system after the legislature passed HB 316, a sweeping electoral reform bill that will require the state to eventually move to touchscreen ballot-marking devices that have a paper component.

Because of state procurement laws, the secretary of state's office cannot discuss the selection process, but a final decision could be made on the $150 million contract in early July. From there, the new voting system would undergo a pilot project in a handful of counties during the Nov. 2019 election before being implemented statewide.

READ: Here's What Vendors Say It Would Cost To Replace Georgia's Voting System

State law gives the secretary of state's office until Dec. 1 to select the presidential primary date, which can be "no later than the second Tuesday in June" of 2020.

The secretary of state's office is reviewing a petition signed by more than 1,400 people asking for another, deeper look at the state's new voting...