From Biden And Booker To Beto And Buttigieg: Big Name Democrats Make Major Play For Georgia In 2020 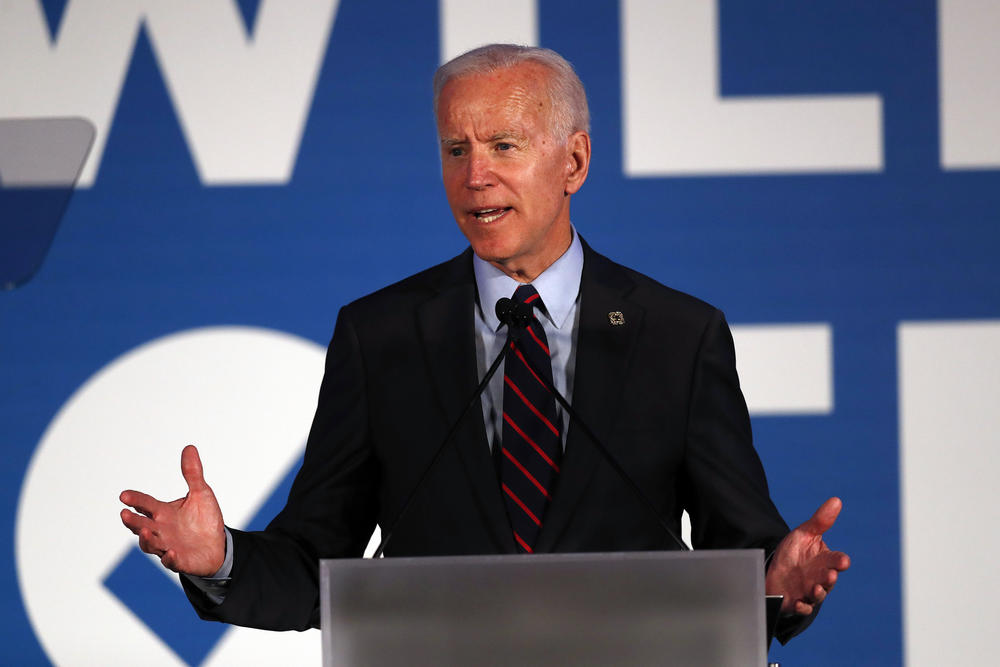 From former Vice President Joe Biden and Sen. Cory Booker to former U.S. Rep. Beto O'Rourke and South Bend, Indiana, Mayor Buttigieg, big name Democrats are making a major play for Georgia in 2020 – and those are just the candidates who stopped through the state this week.

GPB Political Rewind producer Robert Jimison covered the four presidential hopefuls' campaign events. He stopped by On Second Thought to share how they pitched themselves to Georgia voters. 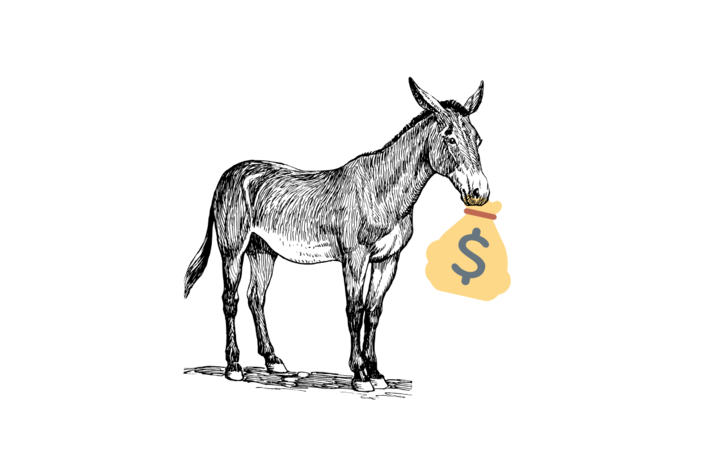 Monday on Political Rewind , new figures reveal how much Georgia donors are contributing to Democratic presidential campaigns, and the numbers show...