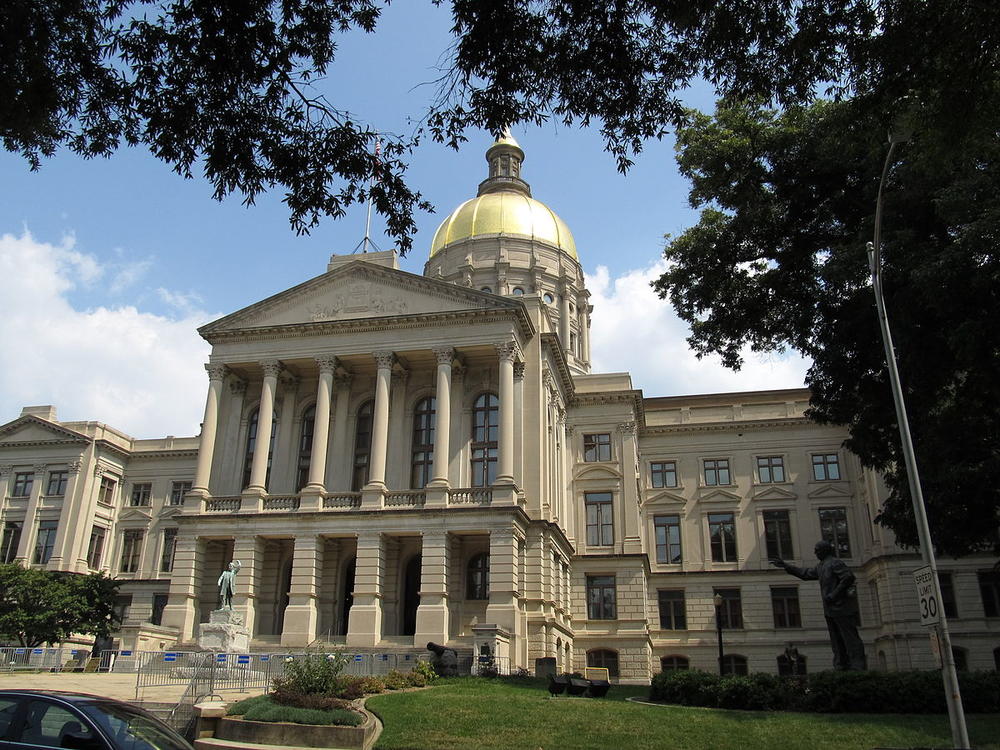 In the era of “fake news” and “alternative facts,” the focus on language in politics is high. What a bill is or campaign is called can be just as important as the actual contents. With the recent string of “heartbeat” and related bills in several states, we took a look at the role language plays into how we debate issues in public.

Dr Fern Johnson, professor emerita in English at Clark University, joined us to talk about the power of connotation and the tools legislators use. Her research centers on the discourse surrounding ethnicity, race and gender.

"Word choice is the most powerful part of persuasion,” Johnson said. “We learned that centuries ago from Aristotle. Essentially when politicians or advertisers are crafting their messages they carefully choose words that have powerful emotional connotations.” 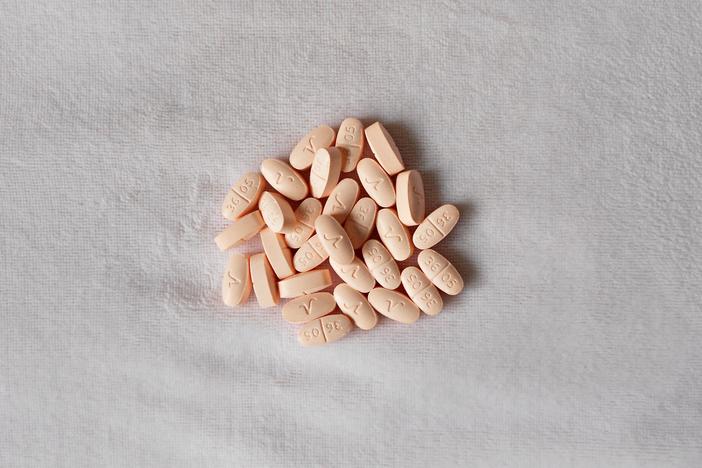 Marshae Jones, an Alabama woman charged with manslaughter for allegedly starting a fight that led to her getting shot and having a miscarriage, will not...