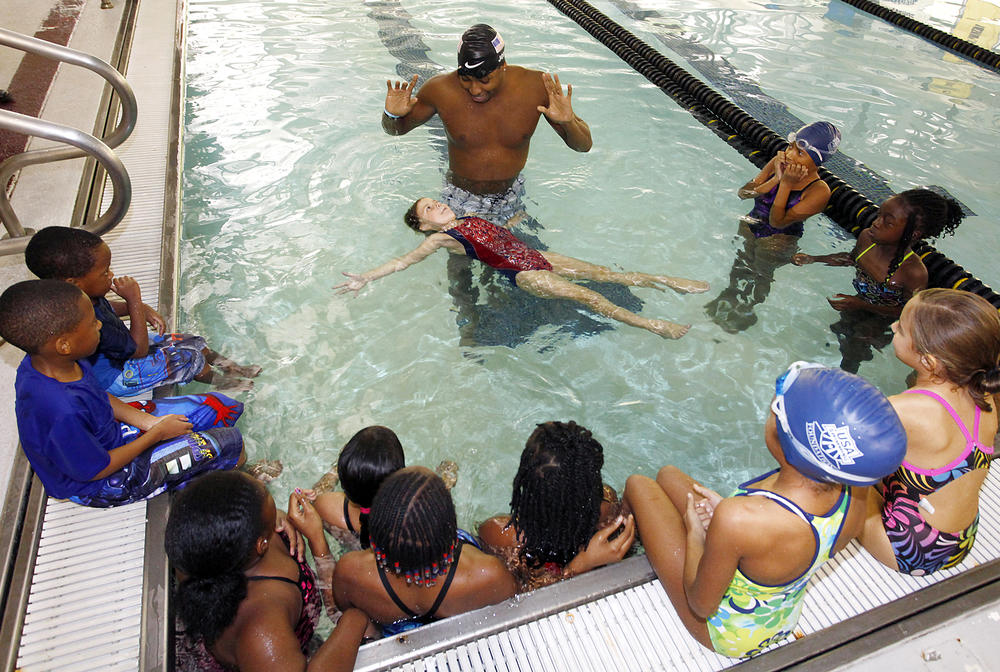 Summer is officially weeks away, but there have already been tragedies reported in lakes, rivers and pools. Georgia officials are investigating two separate drownings at Lake Lanier that occured in less than 24 hours. Bibb County authorities say a man drowned in a Macon pool. Police confirm a teen drowned at a Buckhead Memorial Day pool party.

Drowning is one of the top three causes of unintentional deaths for people under 29. The Centers for Disease Control and Prevention reports that African American children between ages 5 and 14 are three times as likely to die from drowning than white children.

Trish Miller is founder of Swem Kids — a nonprofit that helps kids and their families learn how to swim and be safe in the water. Miller spoke with On Second Thought before her TEDxAtlanta talk to discuss factors that influence children's swimming proficiency.

It's absolutely cultural. It's one of those things where historical events really contributed to it. And if you really look at the studies and the data that supports that Jim Crow and segregation had a lot to do with black people having access to pools. It became a situation of where we just didn't have the knowledge to pass down to our children. And it resulted in the numbers that we experienced today in terms of drowning rates of our children.

On learning to swim after a near drowning experience

What the data shows us and certainly what I've learned working in public health is we tend to think about swimming as this recreational thing. Because we feel it's recreational we don't prioritize it, especially as the black community we don't tend to prioritize it. And it's a lifesaving skill that we need to learn, and we need to make sure that our children learn young and then as adults we need to make sure that we know.

There was a recent movement of people being more aware of those statistics, so they were putting their children into swimming programs but then they don't know how to swim, so if their children ever get into trouble they can't save them. It still becomes an issue of a drowning risk for their families because the full family doesn't have that knowledge in lifesaving skill that's needed to protect them.

SwemKids is a school-based program. It's one less thing that parents have to do either in evenings or on the weekends. And the children learn those introductory water safety and swimming skills during the school day and then the parents can elect to continue them on. Those schools typically have access to a pool where the children can continue in camps and things like that.

On introducing swimming to communities

I have a great team of certified swimmers that are very familiar with timid young swimmer’s children and families. They are African American trainers. You have to be able to trust that person and many times you trust the person that kind of looks like you. That's just what we've noticed. Our trainers are certified. They go to these schools. We actually pilot in in the spring with these two schools and we will just offer these lessons and hopefully change and turnaround this statistic of drowning in in our state.

On drowning statistics in Georgia

On overcoming fear of water

What has been helpful for us is recently, there have been celebrities that have come forth saying that they in their 40s are learning how to swim and they have acknowledged how important it is in that it really is something that you need to learn no matter what age and especially if you have children that it's something that you need to prioritize.

Dealing with that embarrassment is one thing but knowing how it affects the drowning rates is another. You gave some statistics but one more I want to just really make sure we hear is that black middle school students drown at a rate 10 times that of whites. That has everything to do with awareness and access to pools. 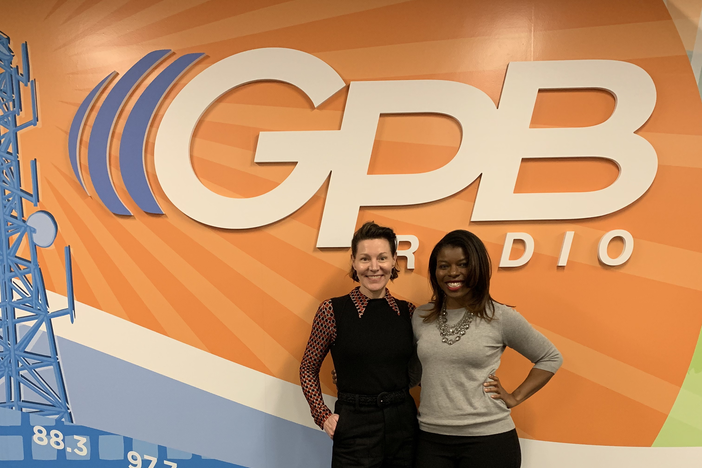 The Centers for Disease Control and Prevention reported that drowning is one of the top three causes of unintentional deaths for people under 29 years...