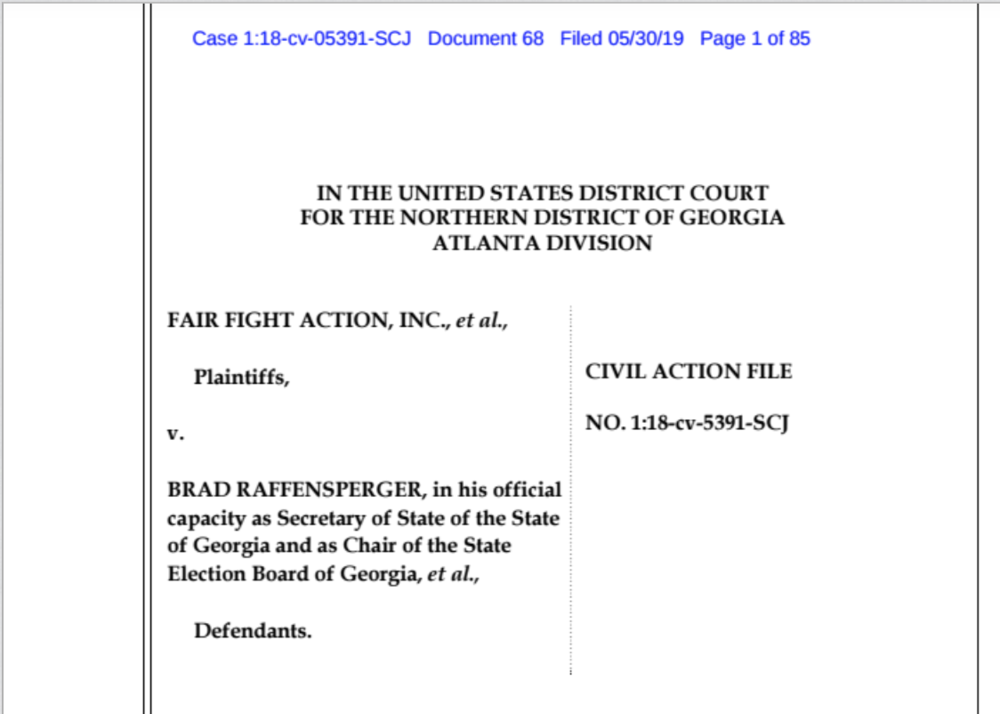 The groups allege "serious and unconstitutional flaws in Georgia's elections process" and that the 2018 general election deprived Georgians, especially minorities, of their right to vote. Examples in the suit include voter registrations that were purged from the state's rolls and the "exact match" voter registration policy that required voters' registrations to identically match a state or federal database.

Jones did dismiss five of the six claims against the State Election Board, but denied the motion to dismiss the claims against Secretary of State Brad Raffensperger.

“This ruling is a significant victory for voting rights in Georgia and across the country," Fair Fight CEO Lauren Groh-Wargo said in a statement. "We are pleased the Court agreed to allow the case to move forward. Now, the Secretary of State and State Election Board must defend their actions that have taken away Georgians' constitutional right to vote. We look forward to immediately beginning the discovery phase and learning even more about the many ways Georgians have had their votes suppressed, and we are hopeful that the case will result in meaningful reforms that improve our elections system.”

Last week, Judge Amy Totenberg also denied a motion to dismiss a lawsuit challenging use of the state's touchscreen voting machines. Lawyers for the state in that case argued that suit should be dropped because the secretary of state's office is currently selecting a new voting machine vendor and sweeping changes to election law were enacted.

In that ruling, Totenberg said that "rapidly evolving cybertechnology changes and challenges have altered the reality now facing electoral voting systems and Georgia's system in particular," and that the motion to dismiss the case "completely ignore[s]" that reality.

Read the 85-page order below. 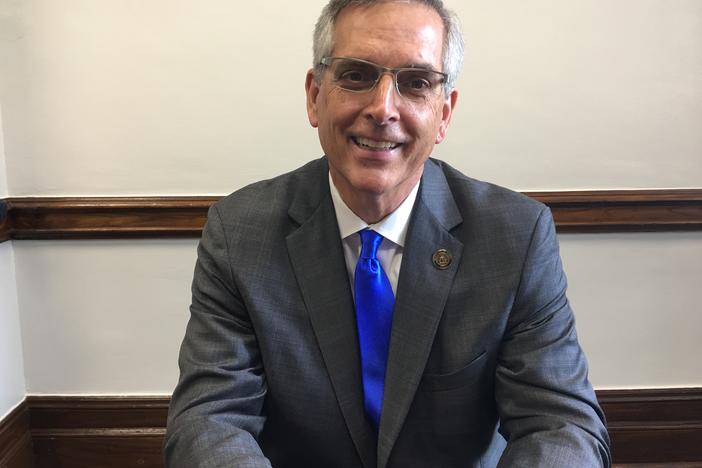 Secretary of State Brad Raffensperger says Georgians should have faith in the newly-announced voting machines coming for next year’s elections. On...