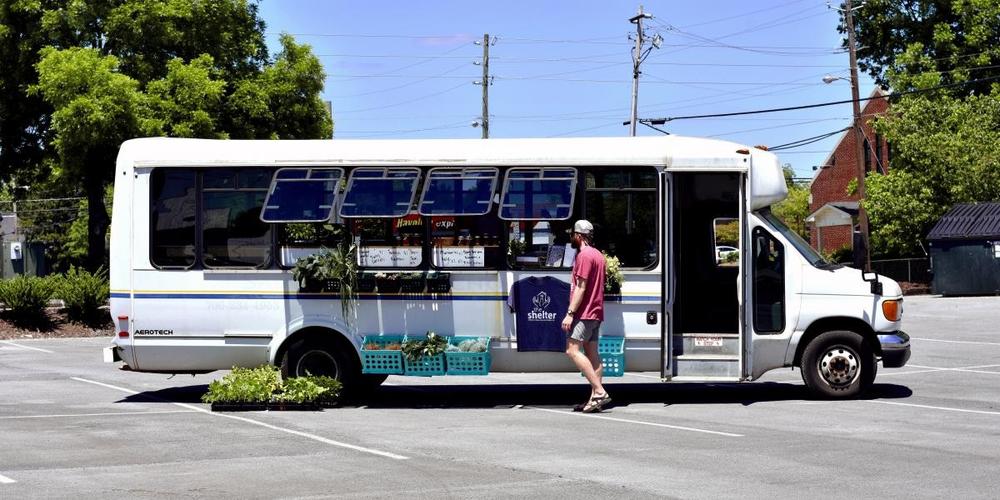 The Farm Bus is parked in a church parking lot that's along a bus line, meaning a lot of foot traffic from people who could purchase food.

Access to fresh, healthy food is not a given in Georgia. The U.S. Department of Agriculture tracks areas here that are low-income and have limited access to grocery stores, also referred to as “food deserts.”

This month, GPB News is looking into creative, local solutions to food access issues in a series called “Full Plates: How Georgia Fights Hunger.”  Reporters Emily Jones and Stephen Fowler stopped by On Second Thought to discuss what two communities are doing to get fresh food to residents.

Emily found that zoning laws have a lot more to do with hunger than we might think.  She found that Savannah is using those codes to attract grocery stores to parts of town where they are most needed.

Stephen produced a story related to a mobile farmer’s market and food deserts.  He went to a homeless shelter in Rome with an urban farm in the backyard.  The Davies Shelter Farm has been successful in feeding its clients.  Now, it’s looking to expand, taking extra veggies to sell out in the community using a tricked-out school bus. 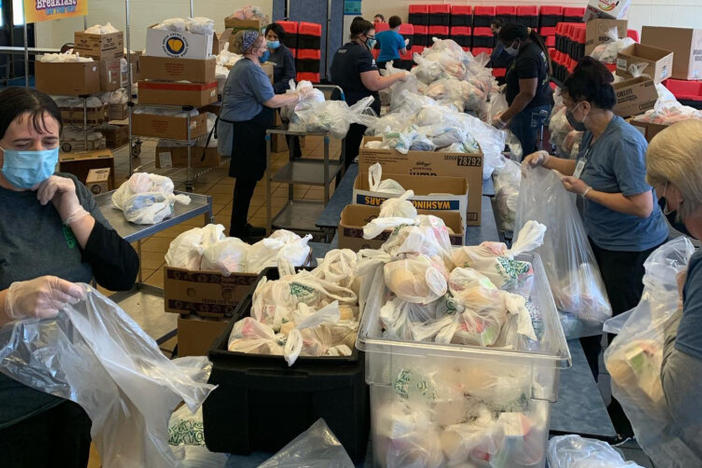 Student Feeding Programs Ramp Up As Another Pandemic Summer Nears

As the final days of the school year wrap up, the summer brings along more challenges in tackling food insecurity faced by hundreds of thousands of Georgia children and teens.