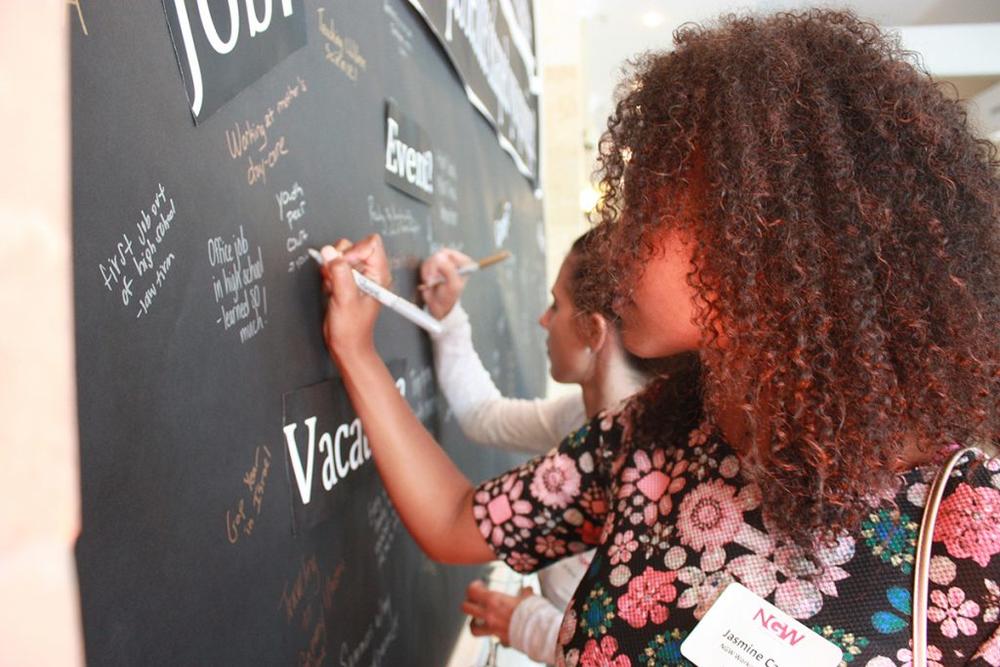 COURTESY NEXT GENERATION MEN AND WOMEN

Georgia’s high school graduation rate has increased over the past several years. For the third year in a row, the state’s graduation rate is above 80%. That’s according to the Georgia Department of Education.

On Second Thought spoke with two Atlanta mentors. Next Generation Men and Women executive director Phil Olaleye gave us some insight about his youth program.

Next Generation Men and Women is an education nonprofit focused exclusively on helping students in Title I high schools in Atlanta. The nonprofit will receive a grant from Ambitous X as part of the "Ambitious Ideas Challenge."

Ambitious X will also give grants to nine other organizations that are dedicated to transforming Atlanta neighborhoods.

Kimberlin Bolton also joined the conversation. Bolton is the operations director at re:imagine ATL. The program connects students with resources and mentorship to amplify their voices in media. 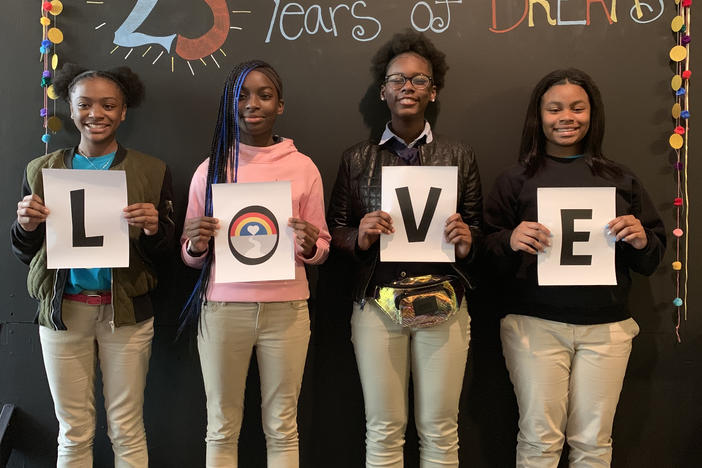 Create Your Dreams , or CYD, is an after school program that provides long-term youth development, and is dedicated to helping students in underserved...