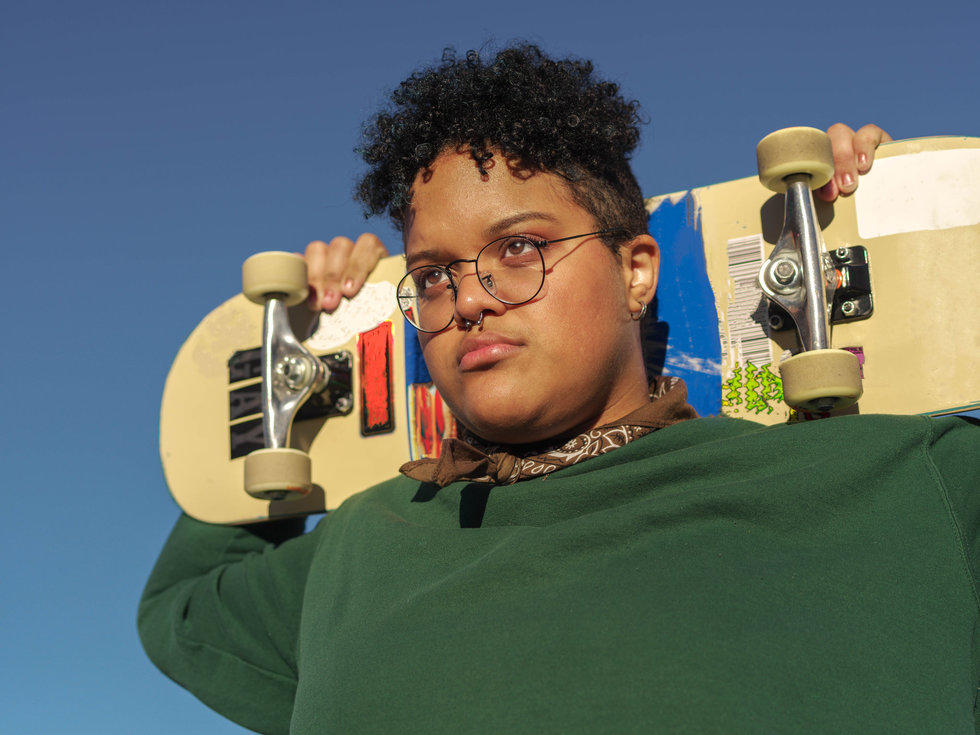 Stock photos are often the butt of jokes for being unrealistic, generic, overused and, now, perpetuating stereotypes. A new campaign from Getty Images, Dove Beauty and GirlGaze is working to change that.

The 5,000 images in the #ShowUs collection were created by more than 100 female-identifying and non-binary photographers. Albany native and Atlanta-based photographer Peyton Fulford is one of them. She and #ShowUs model Anna Sophia Mackey joined On Second Thought in studio for a behind the scenes look at what went into creating these images.