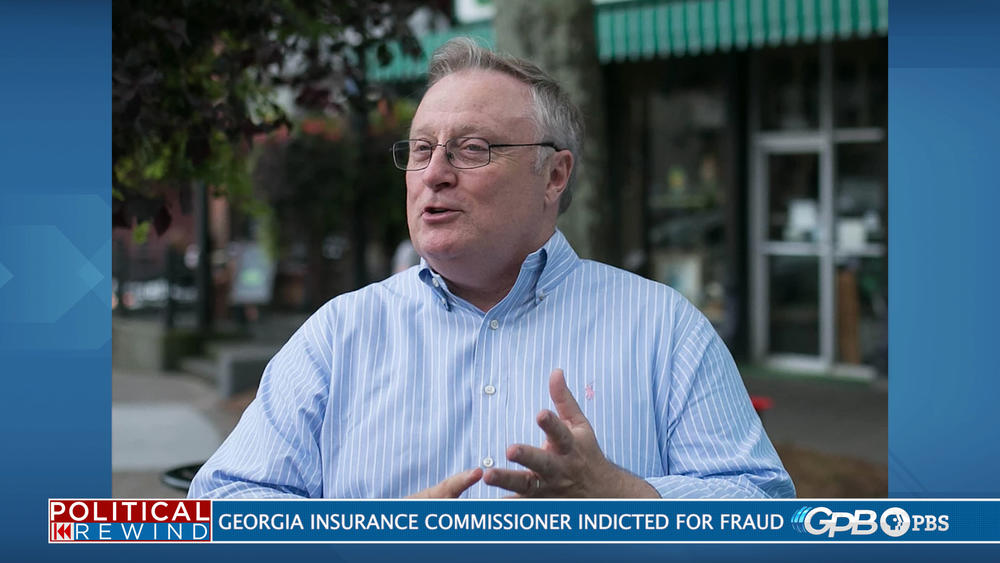 Jim Beck, the commissioner of the Georgia Insurance Department, has been indicted in fraud case.

On this edition of Political Rewind, a federal grand jury has issued a 38-count indictment against Georgia Insurance Commissioner Jim Beck. The former lobbyist is accused of committing fraud. Lawyer's for Beck have said he does not plan to resign. We discuss how these proceedings move forward and what role the governor will play.

There are new developments in the controversy over concerns that House Speaker David Ralston may have used his position to the advantage of clients in his legal practice. We update the story and ask our panel if Ralston’s political future could be in jeopardy.

It now appears that President Trump’s trade war with China could play out over months if not longer. How are weaponizing tariffs affecting Georgia consumers and producers like the agriculture industry here?

If you needed more proof that the 2020 elections in Georgia are starting remarkably early and that suburban Republicans fear they could lose more legislative seats, new evidence arrived in the mailboxes of voters in East Cobb County this week. 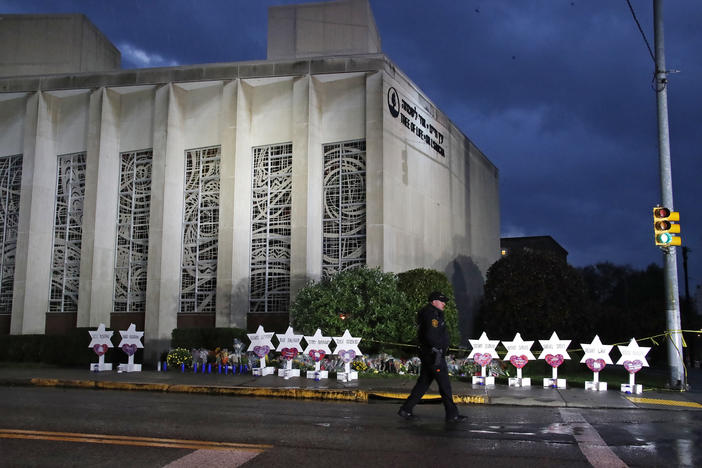