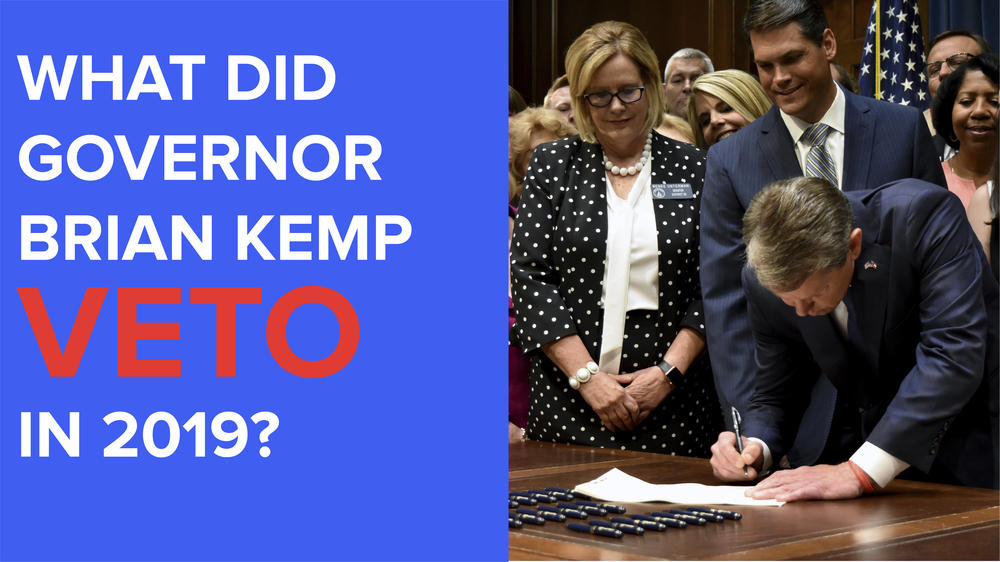 The dust has now settled on bills sent to Gov. Brian Kemp’s desk from this year’s legislative session.

Kemp had 40 days from Sine Die to weigh in on more than bills and resolutions passed by the state House and Senate during the 40-day legislative session.

The governor vetoed 14 measures plus several line items in the record-setting $27.5 billion FY2020 budget, including mandatory recess for some elementary school students, a study committee to revisit the state’s border with Tennessee and North Carolina and some tightened school safety measures.

Here are some of the bills that Kemp did not approve, an explanation of what the bill proposed and why it was vetoed.

HB 83 – Recess for students in Kindergarten and grades 1-5

This bill would have required elementary schools give students recess, suggesting at least 30 minutes. Additionally, teachers and schools could not withhold recess as a disciplinary or academic punishment.

This resolution would have created a commission of lawmakers to try and hash out a centuries-old debate over where the state line sits with Georgia’s northern neighbors.

It’s more than just a desire for accurate cartography. Changing Georgia’s boundaries would give access to the Tennessee River and further complicate a decade-long war over water usage with Florida and Alabama.

Kemp says North Carolina and Tennessee haven’t created their own commissions on a boundary line dispute, so Georgia’s commission has nobody to liaise with.

This bill would have allowed lawmakers to request reviews of three different tax breaks per year to examine their fiscal impact and effectiveness. The original language would have required an economic analysis of tax breaks before they could be renewed.

In a veto statement, Kemp says the language in SB 120 would place the burden of fiscal analysis on the state auditor’s office, and he believes an independent auditor should examine these tax breaks.

This act would have introduced a slew of school safety measures, from requiring schools to perform “mass casualty” drills to designating a “school safety coordinator.”

Also, the bill would have connected school systems to a state counterterrorism analysis center and encourage people to report “suspicious, unsafe or unlawful activity.”

The governor called it a “well-intentioned” piece of legislation but, like the recess bill, got in the way of local school districts’ control of how they operate. Plus, he says it would have created an unfunded mandate for school safety coordinators. Kemp also points to the amended FY2019 budget, which included $69 million in school security grants for every public school in Georgia to use as they see fit.

The bill would have appropriated state funds to market the Georgia Sports Hall of Fame in Macon.

The governor says there is “no demonstrated need” for state funds to operate the hall of fame, because it is funded through private contributions and local government appropriations. 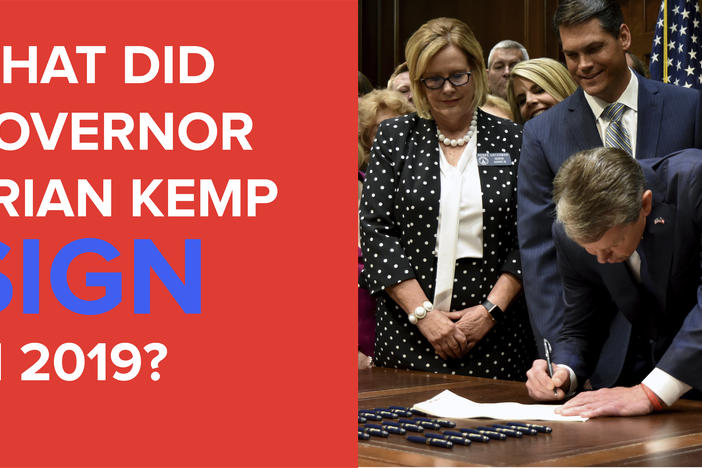 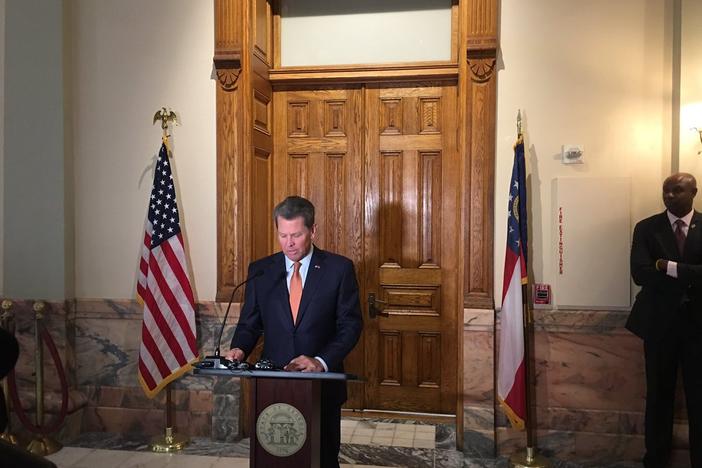 Gov. Brian Kemp has named a new insurance commissioner to take over during the suspension of Jim Beck. John King will take over at the Georgia...