The Credits Podcast: 'We're the bartender on set, but we don't serve alcohol' 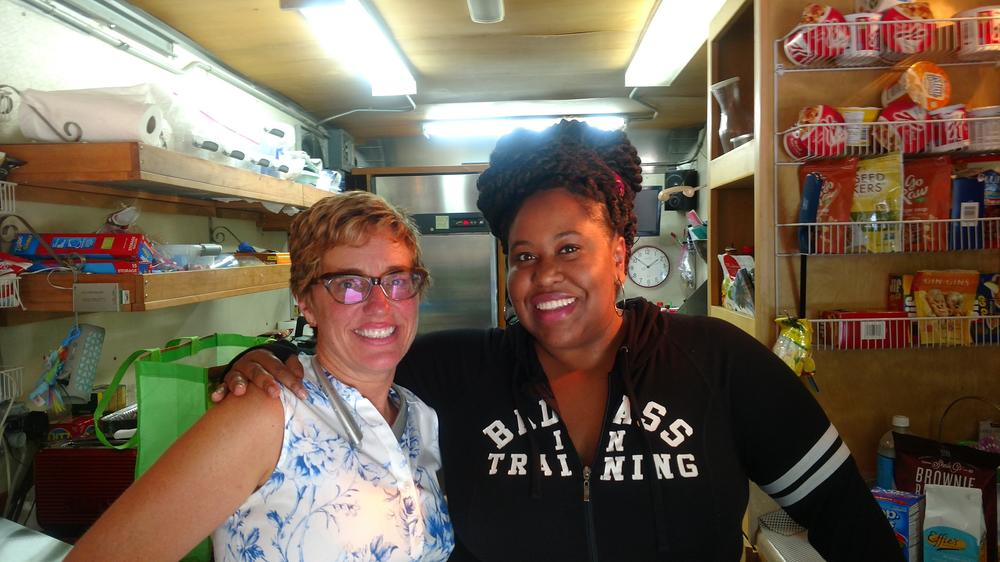 Imagine that you have to be on a film or television set at 4 a.m. It can be grueling after working all day. Stephanie Morales is there to the rescue.

She runs a food truck on set for cast and crew in Georgia. She's being doing it for years. Morales believes in the healing quality of good food, a kind smile and a listening ear. She met host Kalena Boller on her food truck during production of the former ABC television show, "Kevin (Probably) Saves the World."

This interview was originally released November 9, 2018 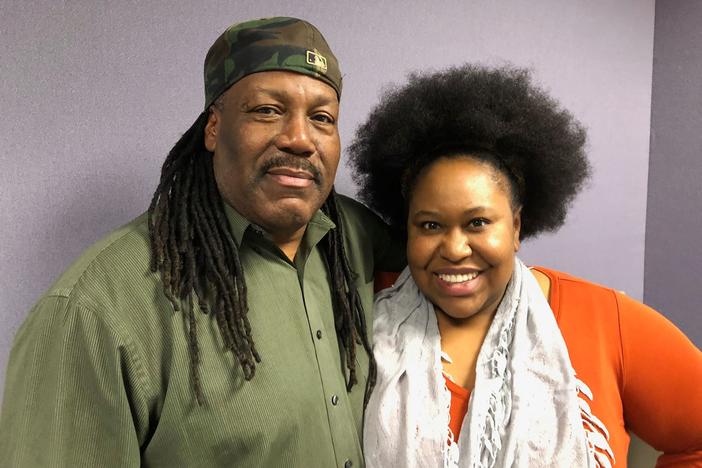 The Credits Podcast: Who Makes It Be Light?

Nathaniel Kendrick is a longtime electrician on film and television sets. He often works as a gafer, which is the head of the electrical department.... 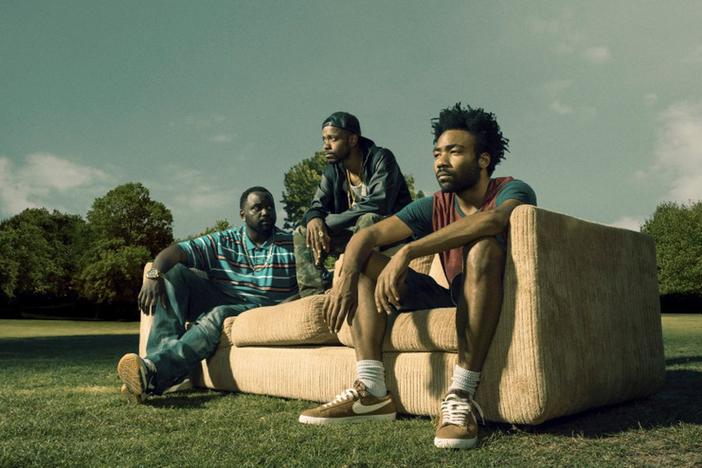 Behind The Scenes Of Season 2 'Atlanta'

This month, FX premiered the second season of its hit show, "Atlanta ." The series presents a very authentic and nuanced perspective of Atlanta --... 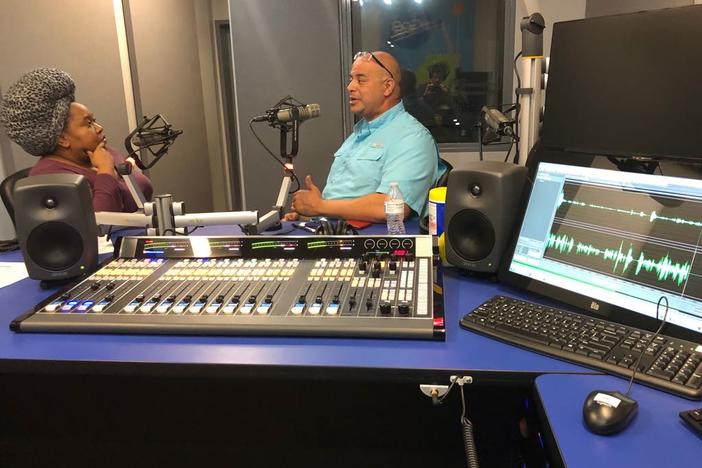 Every year, f ans of anime, gaming, comics, and animation assemble in Atlanta for MomoCon. Georgia’s film and television industry is well represented....