What Fifteen Writers Don't Talk About With Their Mothers

Every year around Mother's Day, Michele Filgate braces herself for the affectionate photos and social media tributes to mothers. It's not for lack of wanting to see women celebrated, but the painful awareness of her own strained relationship with her mother.

That void deepened when the author and literary critic published an essay entitled "What My Mother and I Don't Talk About," about serial abuse by her stepfather and her mother's denial of it.

"I text rather than call her because she might be in the same room as him. I like to pretend he doesn’t exist. And I’m good at it. She taught me. Like with the broken baubles in my old jewelry box, I just close the lid," Filgate wrote. "I wait for a text reply from her; some excuse about why she can’t get away. When Nana picks me up from the train station, I secretly hope my mother is in the car with her, wanting to surprise me."

What My Mother and I Don't Talk About is also the title of a collection of personal essays edited by Filgate and written by 15 contemporary writers about often complex, yet fundamental, relationships with their own mothers.

Filgate joined On Second Thought from New York to talk about what she, and others, don't talk about with their mothers.

Tags: mother's day  what my mother and i don't talk about  michele filgate  Author interview  Atlanta 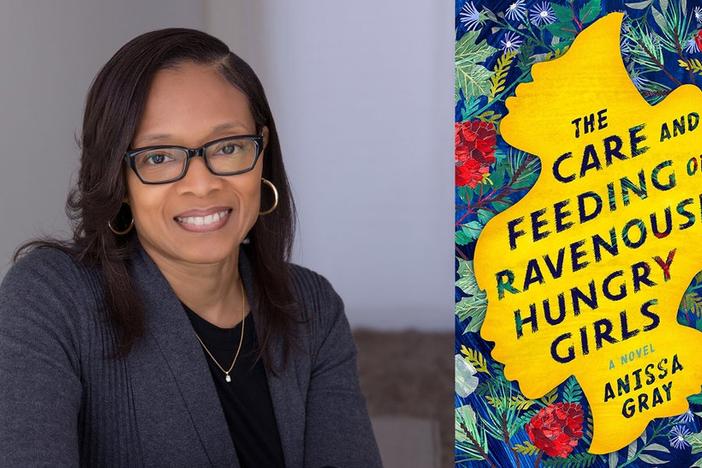