All eight games this winter will be played at Georgia State Stadium, which used to be Turner Field. The past two years, high school championship games were played at Mercedes-Benz Stadium.

The decision was announced Tuesday by the Georgia High School Association. They cited six games being snowed out in 2017, and a scheduling conflict in 2018 with the Atlanta United that forced games to be played on a Tuesday and Wednesday.

Georgia State Placekicker Tests Positive for COVID-19, Thinks He Got It At Beach

Michael Hayes, the placekicker and punter for Georgia State's football team, doesn't know precisely where he contracted coronavirus. But he has an idea. 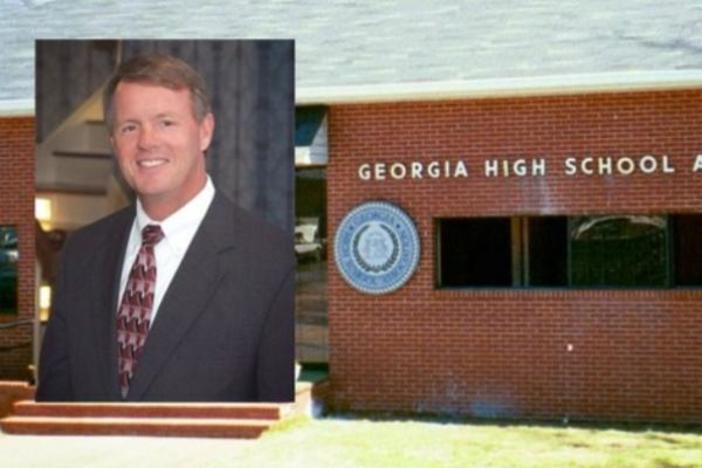 There will be no spring sports in Georgia public schools in 2020. That was the decision of the Georgia High School Association Board of Trustees after a...