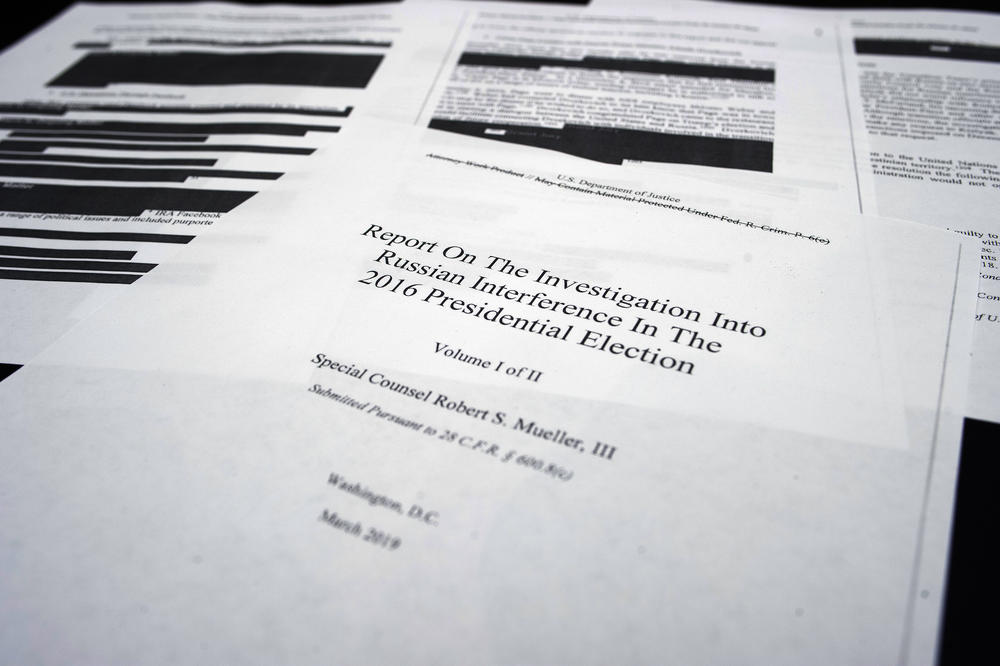 Today on Political Rewind, local political leaders are reacting to the findings in the just-released Department of Justice Report from Special Counsel Robert Mueller.

As one might expect, responses from Georgia's congressional delegation are falling along partisan lines. But will the report have an impact on the 2020 Elections here?

Candidates in congressional races in the state are already bringing in millions in campaign cash according to the latest financial disclosure reports. Once again candidates running for seats in the 6th and 7th congressional districts are pulling in large amounts of cash. While incumbent Senator David Perdue is his coffers to fend off a general election challenger even as Democrats wonder whether Stacey Abrams will take him on.

Plus an effort is underway to disband a controversial state board charged with cracking down on illegal immigration.