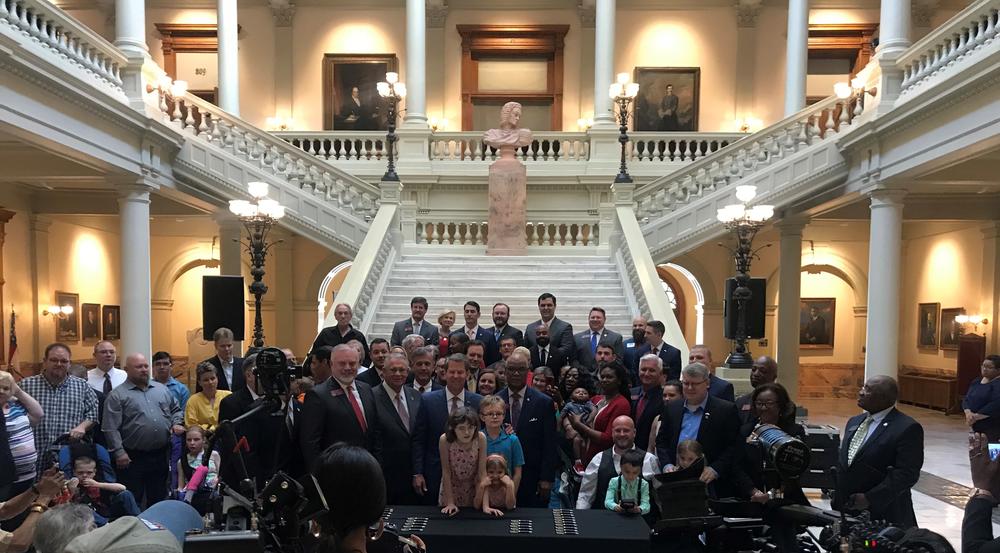 House Bill 324 allows for the in-state cultivation and sell of the drug, low THC oil, which has been legal here since 2015. But there hasn't been a way to get it, until now.

"It will be like anybody else going to the drug store and being able to purchase medicine for their children,” Jim Wages said.

Wages said his daughter has a medially resistant form of epilepsy that used to cause two to five seizures a week.

Since using medical marijuana, she’s down to one.

"Her cognition and spacial awareness is off the chain,” he said. “Before, she was so lethargic she didn't even know she existed."

Right now, around 8,400 people in Georgia are on the state’s registry to use medical marijuana. 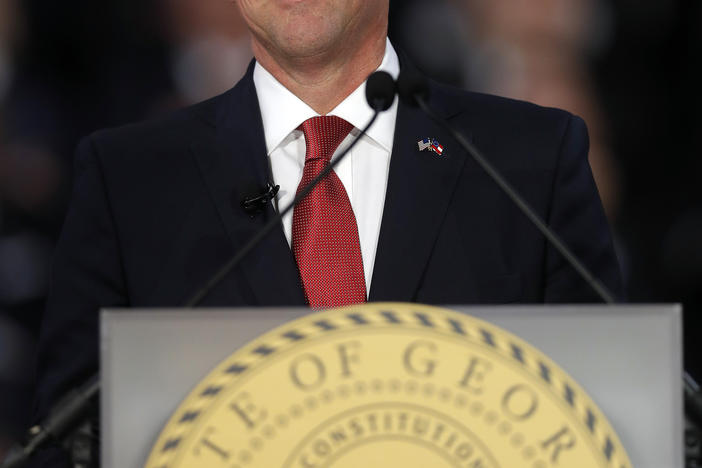