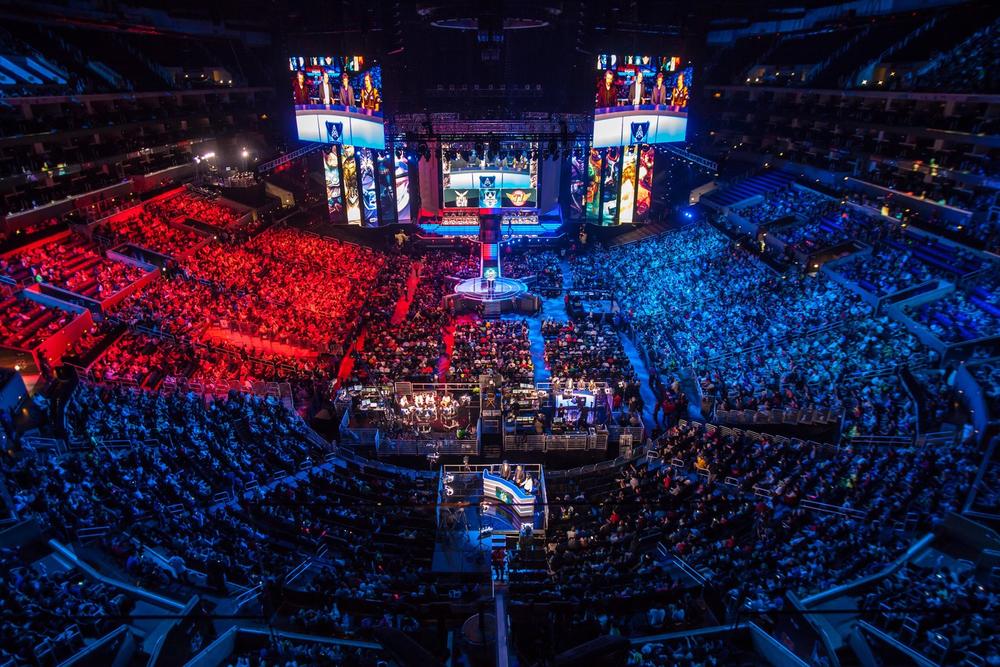 Caption
Around the world, fans are flocking to esports tournaments. Esports is projected to become a billion-dollar industry in 2019.

The Final Four is set, baseball season is on and for the first time ever, there's a Master's tournament for women. In the world of eSports, hundreds of fans and players gather Saturday at Georgia State University for the PantherLAN tournament.

Georgia State students Aimee Vu and Praful Gade will be there. Vu, a volunteer coordinator, and Gade, a varsity team player, along with esports program coordinator Lucas Bailey, joined "On Second Thought" with the latest on collegiate esports in Georgia. 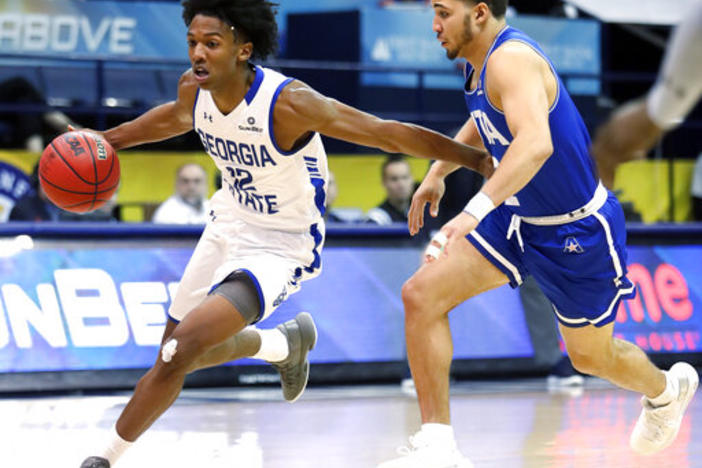 March Madness is upon us! The NCAA holds its men’s and women’s college basketball tournaments this month. It’s a time of brackets and betting – and to...