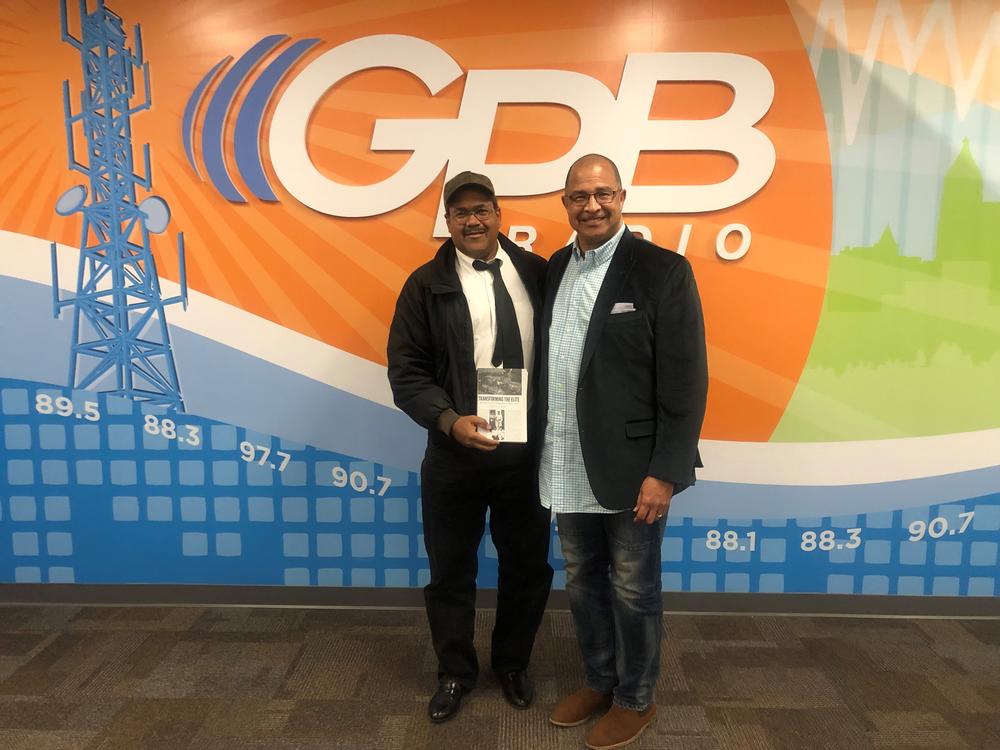 Ron McBay and Vic Bolton photographed with new book, 'Transforming The Elite: Black Students and the Desegregation of Private Schools.'

You may have heard of Ruby Bridges or the "Little Rock Nine" walking through a gauntlet of jeering protestors as they made their way to school. Just a few states over in Georgia, Dr. Michael McBay was among less-photographed pioneers.

In 1967, McBay along with six other students were among the first African-American students to attend the Westminster Schools, an elite private school in Buckhead. McBay's younger brother, Ron, later enrolled at Westminster Schools in 1968. Shortly after, Vic Bolton enrolled in the institution.

The McBay brothers and Bolton are also subjects of a new book called Transforming The Elite: Black Students and the Desegregation of Private Schools.

Dr. Michelle Purdy is author of the book and assistant professor of education at Washington University. She and the alumni spoke with On Second Thought host Virginia Prescott about their experiences in private schools and what led private schools like Westminster to desegregate. 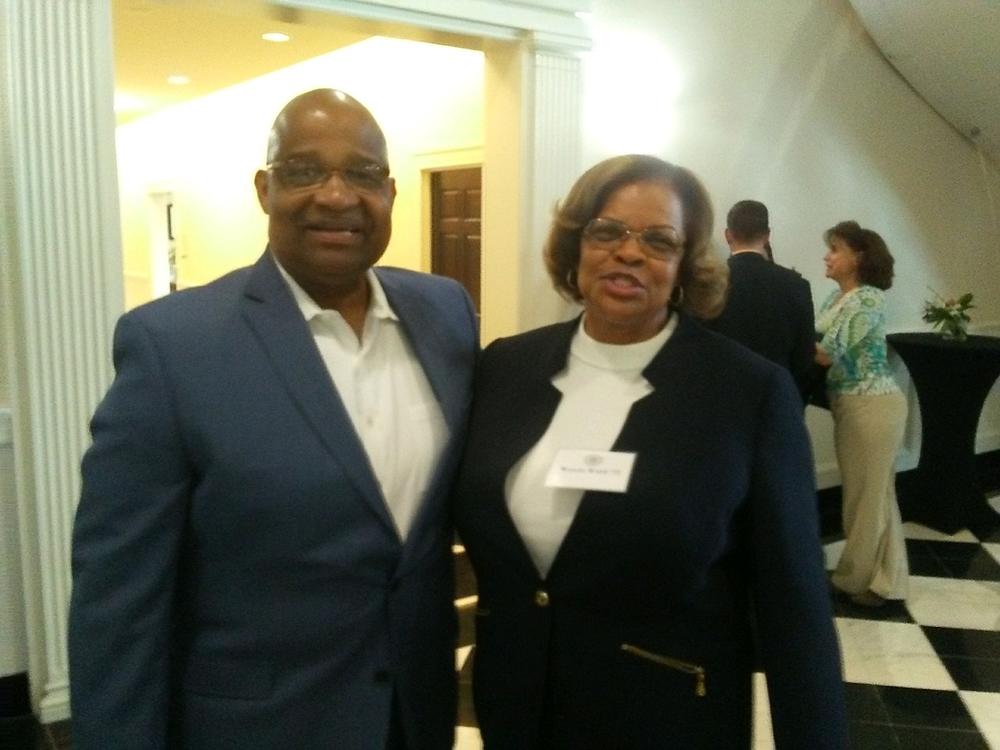 Jannard Wade and Wanda Ward attend 2019 Westminster event. They were among the first African-Americans admitted to Westminster Schools. 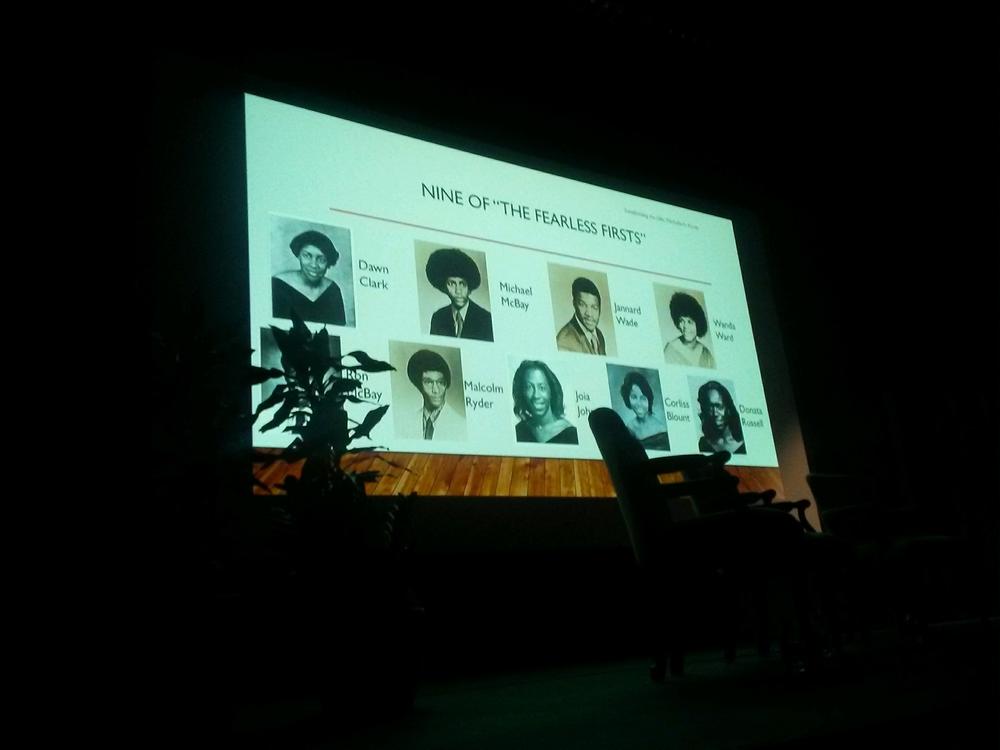 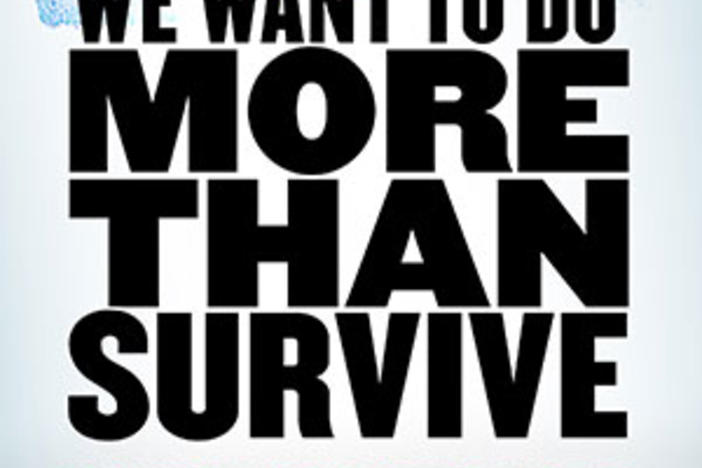 Research has shown students do better in school when they have teachers who look like them . They also report feeling more cared for; more interested...