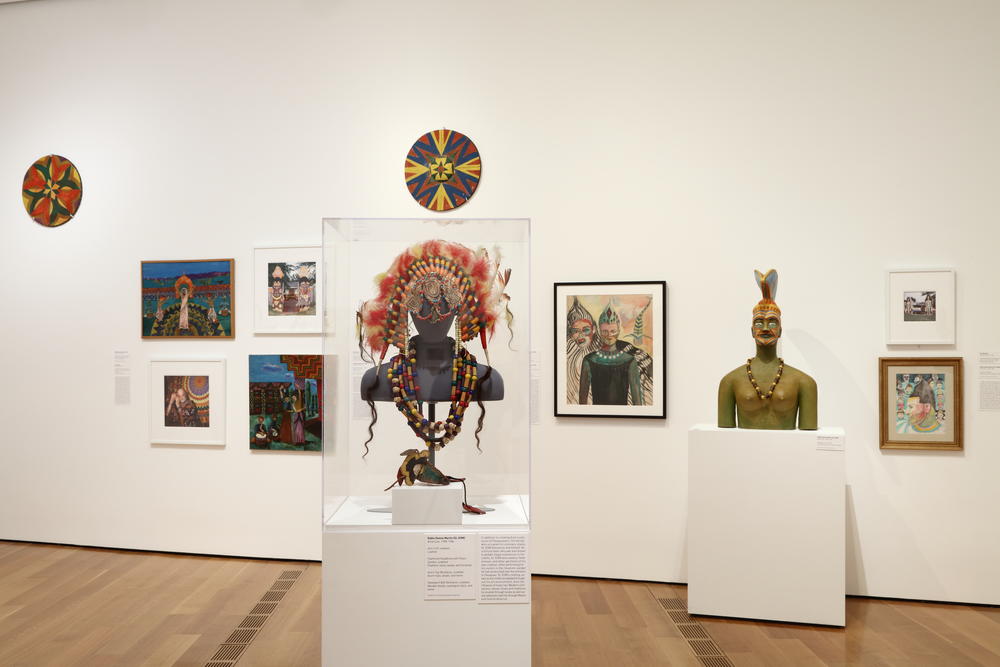 Between 1983 and 1992, photographers Guy Mendes and Roger Manley traveled with poet Jonathan Williams along the backroads of the Southeast. Williams covered nine states in search of what he called "outlandish art." Mendes and Manley captured sprawling environments like Howard Finster's Paradise Garden in Somerville and the Land of Pasaquan in Buena Vista.

Photography and art from their trips are now gathered in an exhibit at the High Museum of Art in Atlanta called "Way Out There: The Art of Southern Backroads." Manley and Mendes joined On Second Thought to recap their travels and the importance of self-taught artists in the South.

The exhibit runs at the High Museum of Art through May 19. The museum hosts a talk with the exhibit's curators, Phillip March Jones, Katherine Jentleson and Gregory Harris, at 7 p.m. Thursday, March 28.

Williams, Manley and Mendes' trip is also documented in a new book, Walks to Paradis Garden: A Lowdown Southern Odyssey. 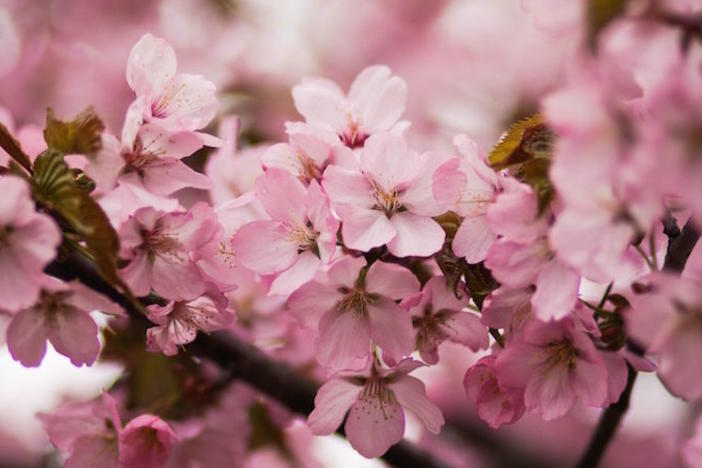 "On Second Thought" kicked off the first day of spring with a preview of events happening around Georgia. Theater critic and Arts ATL contributor...