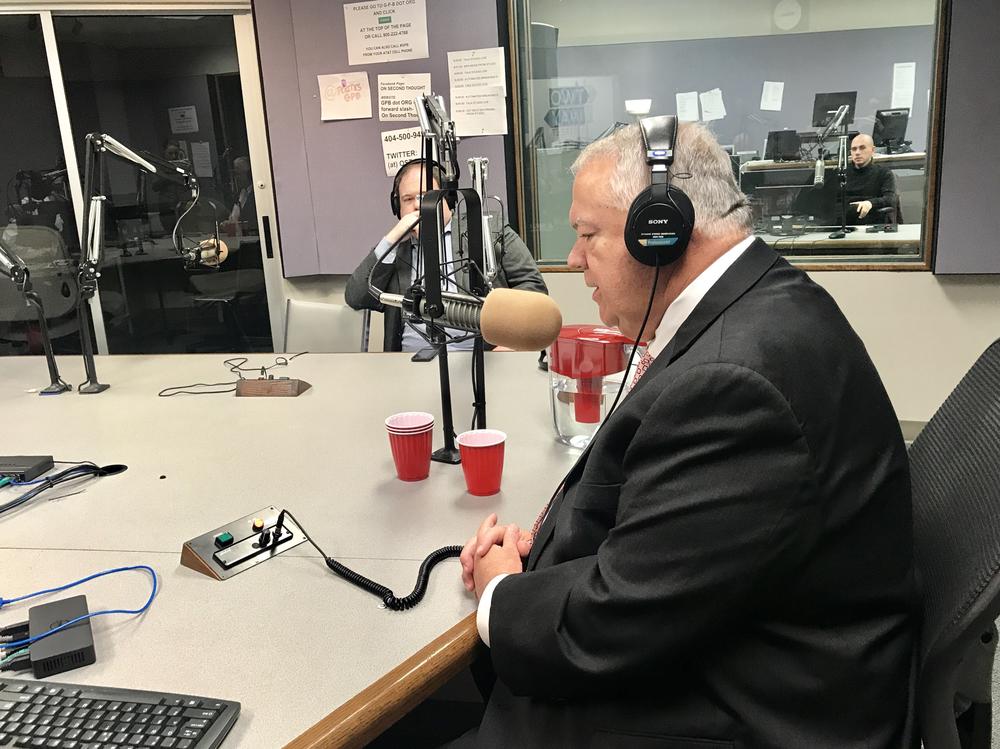 On this edition of Political Rewind, Gov. Brian Kemp wins a major victory in the legislature, it is now up to him to propose waivers for what he says would be a limited expansion of Medicaid and to offer subsidies to those who buy insurance through Obamacare. Republicans hail it as a major step to providing coverage to many more Georgians. Democrats say his proposals don’t go far enough.

We also look at other news from the legislature including the status of the fetal heartbeat bill, the twist that puts Delta airlines on the spot in the proposal for a state takeover of Hartsfield-Jackson Airport and more.

Plus, the U.S. Supreme Court hears oral arguments today in a case that could have vast repercussions in Georgia. We look at how the court could rule on partisan gerrymandering. 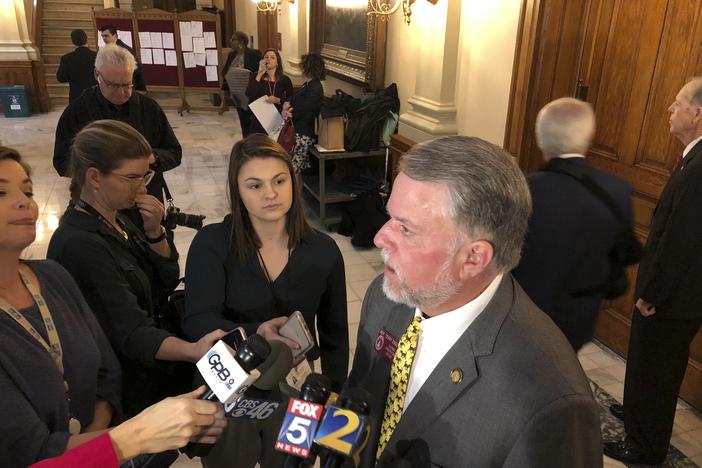 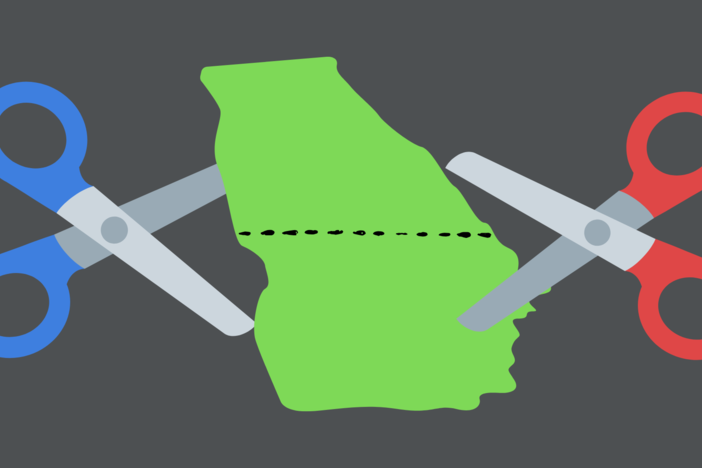 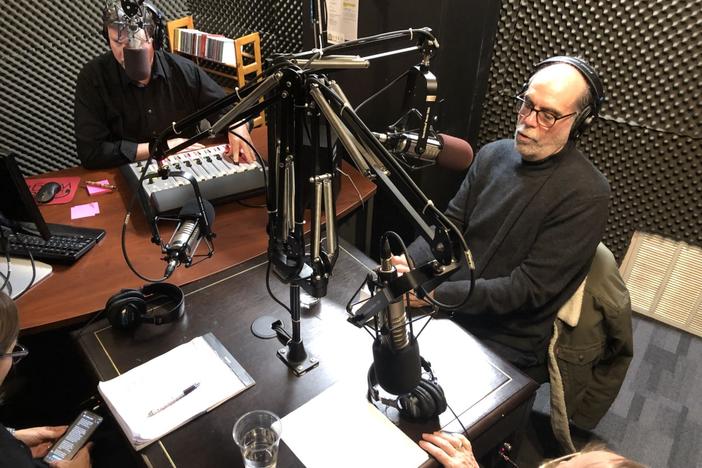 Today on Political Rewind, we are live from the studios of WUGA in Athens. We will discuss the impending announcement from Gov. Brian Kemp about his...