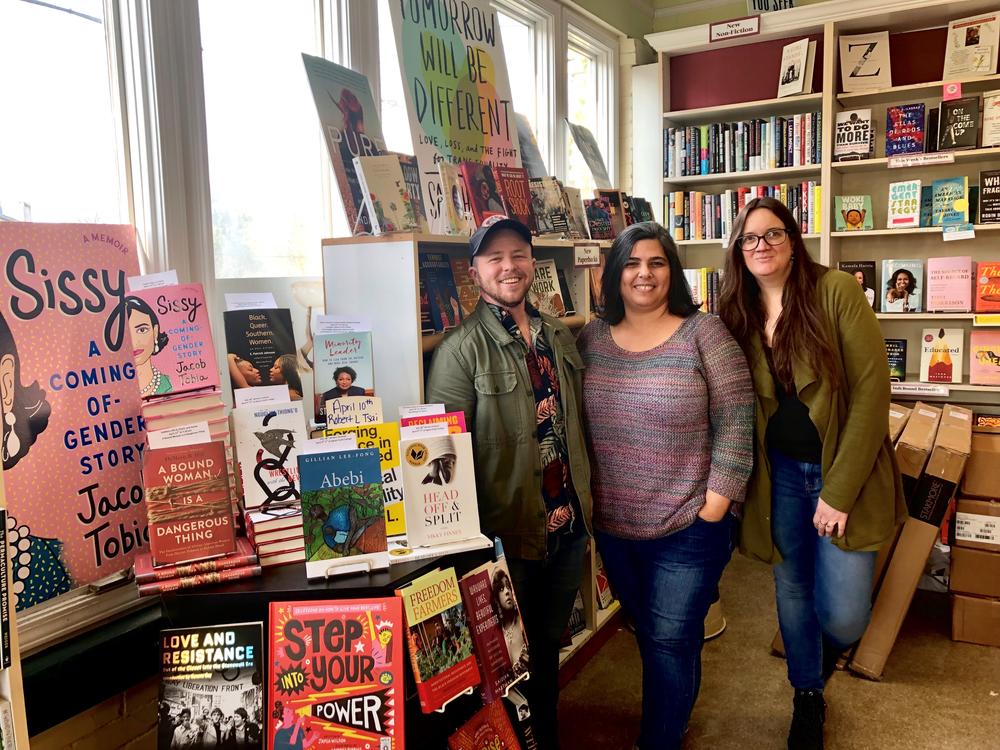 E.R. Anderson is the executive director of Charis Circle, the nonprofit programming arm of feminist bookstore Charis Books and More in Atlanta. Anderson stopped by "On Second Thought" to share more choices for our "Southern Reading List" series in which authors and readers share books that define and reflect the South.

Anderson highlighted Kiese Laymon's "Heavy: An American Memoir," which describes Laymon's relationships with trauma, toxic masculinity and his own family.

Laymon's memoir is "very much about how to tell the truth in a country that encourages us to lie," said Anderson.

Charis Books will reopen in a new location at Agnes Scott College on April 1. The store celebrates the move with an all-day event on Saturday, March 23. 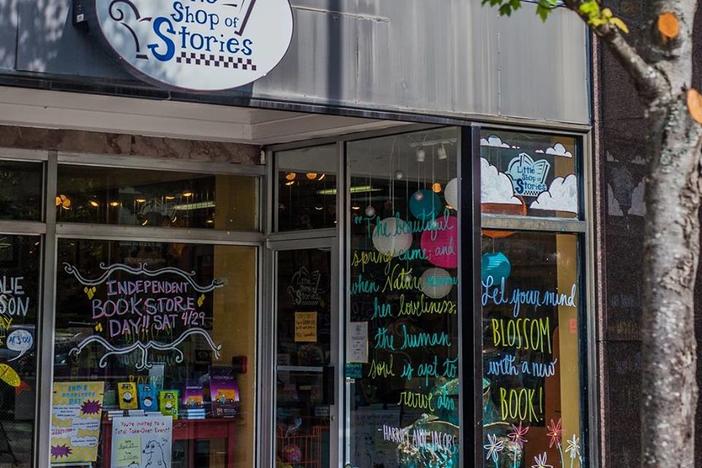 Justin Colussy-Estes is the store manager of Little Shop of Stories, a bookstore in Decatur focusing on literature for children and adults. He stopped... 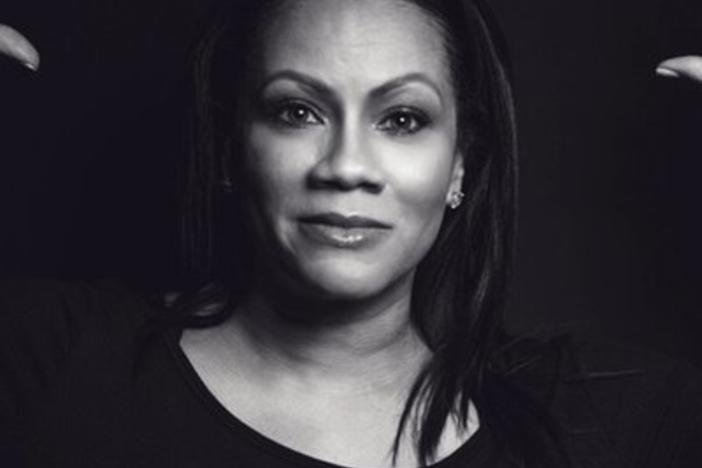 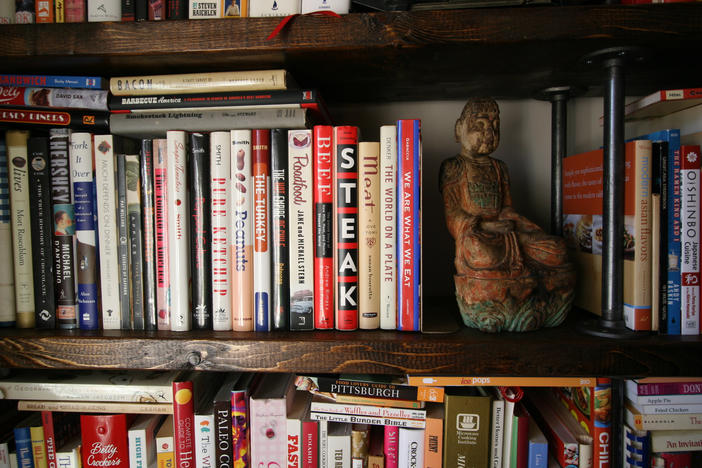 Frank Reiss and Emmy Carmichael from A Cappella Books in Atlanta stopped by "On Second Thought" to share their recommendations for our "Southern Reading...