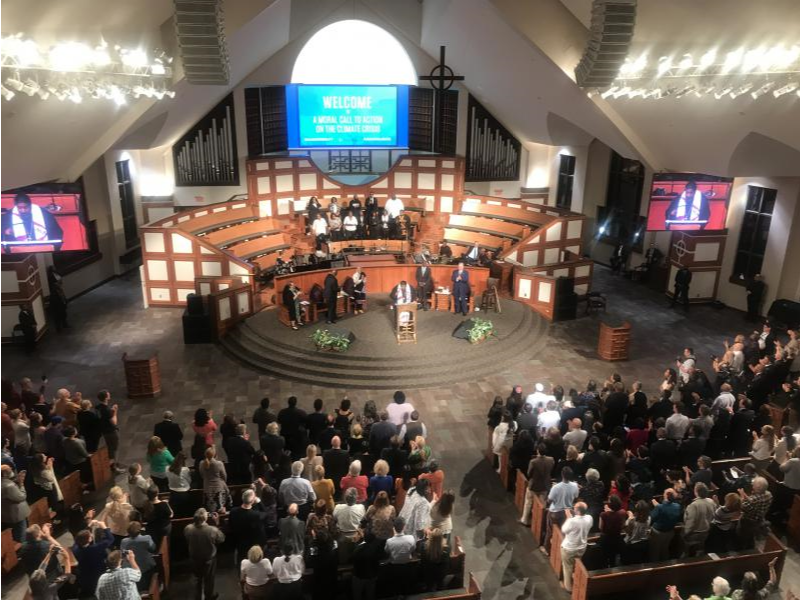 Former Vice President Al Gore was in Atlanta Thursday, for the first of a three-day climate change training.

The training, being held at the Georgia World Congress Center, is a part of Gore’s Climate Reality initiative. Hundreds of people from across the country and some international guests traveled here looking to become leaders on the issue in their communities.

During Gore’s flagship presentation, he keyed in on recent powerful hurricanes that hit the state as a reason why this issue should be a top priority.

“Michael did $2.5 billion worth of damage to agriculture right here in the state of Georgia,” Gore emphasized. “Irma hit Tybee Island, causing $670 million only in insured damages.”

Nikki Lucky lives in Athens but traveled to Atlanta for the service. She said she was glad a historic church hosted the meeting.

“I think it shows a really important shift in the environmental movement in understanding that racial justice and economic justice are a part of fighting climate change,” Lucky said.

Senior Pastor of the church, Raphael Warnock, said people must continue to use Martin Luther King Jr.’s teachings, even for an issue like this.

The conversation ended with a call to action asking attendees to stand with the voiceless in the fight against climate change.

U.S. Congressman John Lewis is scheduled to join and assist with training on Friday. 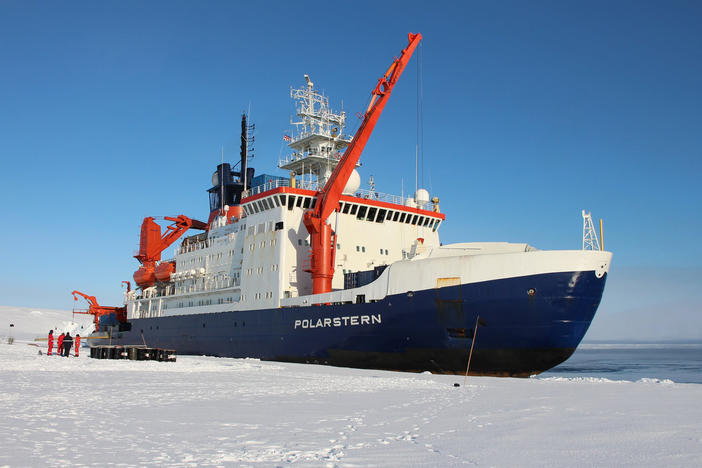