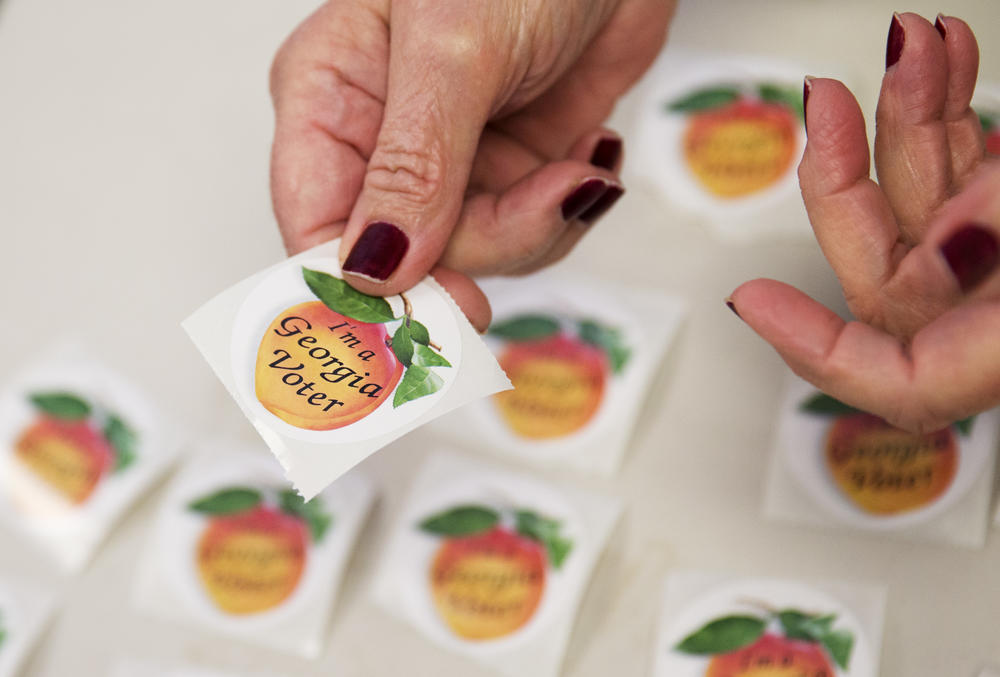 A Poll worker hands a sticker to a voter after they casted their ballot in Georgia's primary election at a polling site Tuesday, March 1, 2016, in Atlanta. / AP Photo

The Secretary of State's Office has released its Request for Proposals (RFP) to upgrade Georgia's 27,000 touchscreen direct-recording electronic voting machines.

Gov. Brian Kemp still has to sign HB 316, which would make Georgia the only state in the country to conduct elections solely on touchscreen ballot-marking devices.

Documents released by the secretary of state's office before the state Senate voted on the bill last week showed cost proposals from several vendors. Coupled with internal office estimates and a counter-estimate from a non-profit voting group, the documents shed a little more light onto the closely-watched process.

The vendor proposals varied in cost and specificity, but the statewide purchasing rules require much more detail and information.

Here are the documents and spreadsheets voting machine vendors have to return to the state before the RFP closes April 23:

There are also several spreadsheets prospective vendors must fill out, ranging from estimating how much county elections officials will pay in ongoing costs once a warranty expires to describing how proposed system's "ability to facilitate risk limiting audits, including the creation of a cast vote record and the format of the cast vote record." 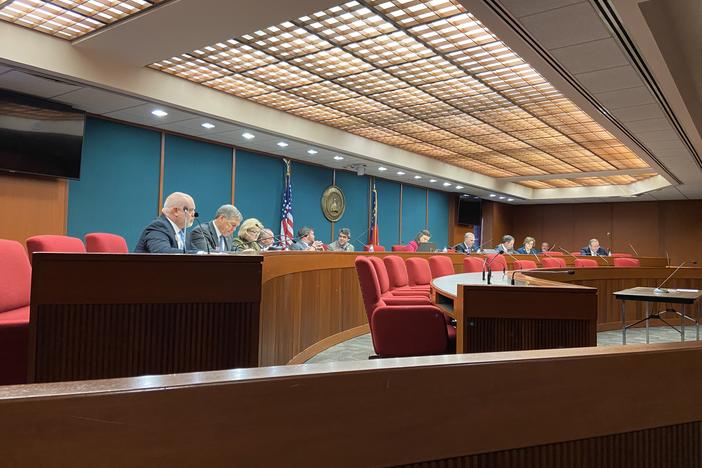 A bill intended to codify the secretary of state’s authority to set qualifying dates for special elections has turned into a proxy battle over Gov....