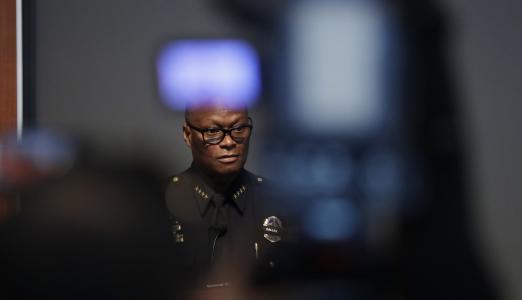 Caroline Ervin and Cristen Conger made a splash with their How Stuff Works podcast before starting their own company, Unladylike Media.

Caroline Ervin and Cristen Conger said they were "printed word nerds" in college and both worked on University of Georgia's esteemed Red and Black newspaper. They reunited years later as hosts of the How Stuff Works podcast, "Stuff Mom Never Told You." Now, they've launched their own podcast, published a book and started a media company.

Ervin and Conger joined "On Second Thought" to discuss founding Unladylike Media, the stories that excite them and the importance of highlighting women's voices and experiences.

Hip-hop is often singled out for not having a great track record when it comes to the objectification of women, but research seeks to shine a new light...