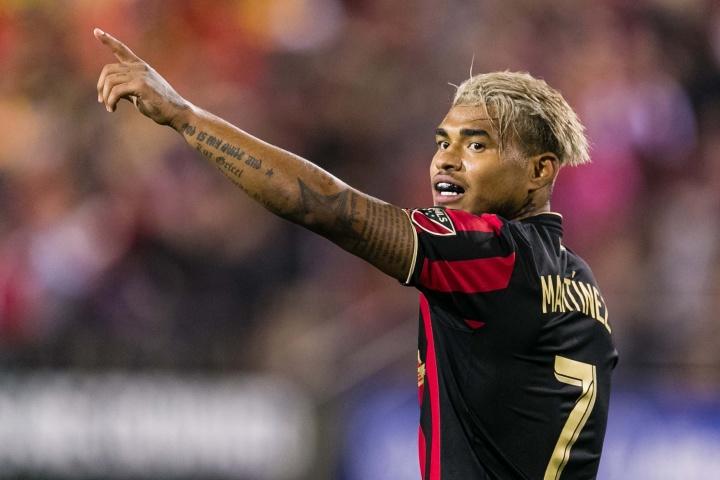 Caption
Josef Martinez scored his first MLS goal of 2019, but a late goal by FC Cincinnati spoiled a potential win for Atlanta

Atlanta United played their first home game of the MLS season on Sunday, drawing with FC Cincinnati by a score of 1-1.

Atlanta started the game with a goal by MVP Josef Martinez, his first of the season.

But after holding the lead for 80 minutes, Atlanta gave up the tying score to expansion team FC Cincinnati, which was only playing its second game in Major League Soccer.

After the final whistle blew, some fans voiced their frustration by booing as the teams exited the field.

Other fans took to Twitter to discuss United's early struggles. The team has only won once in five games under new coach Frank de Boer.

I understand #ATLUTD fans being upset after tonight but booing at the end of the game is uncalled for. If you have an issue with someone specific, show your displeasure in a way that is less general and more specific. Booing is not the answer.— Bradley Herrin (@bradleyherrin) March 11, 2019

You know, one of the commentators said we’ve been playing like chumps lately. As much as that infuriates me to no end he has a point. We need a fire lit under our tails & make an effort to change in order to play the way we know how to. We’re not chumps. We are #MLSChamps #ATLUTD— Keaton Thomas (@keaton_thomas61) March 11, 2019

Atlanta United will have another big test on Wednesday in a international rematch against Mexican club Monterrey, which will be their fifth game in 14 days.

United lost to Monterrey 3-0 in the first leg of their quarterfinal matchup in the CONCACAF Champions League tournament.

Atlanta will need to return the favor with at least a 3-0 result to force extra time, or face elimination from the tournament. 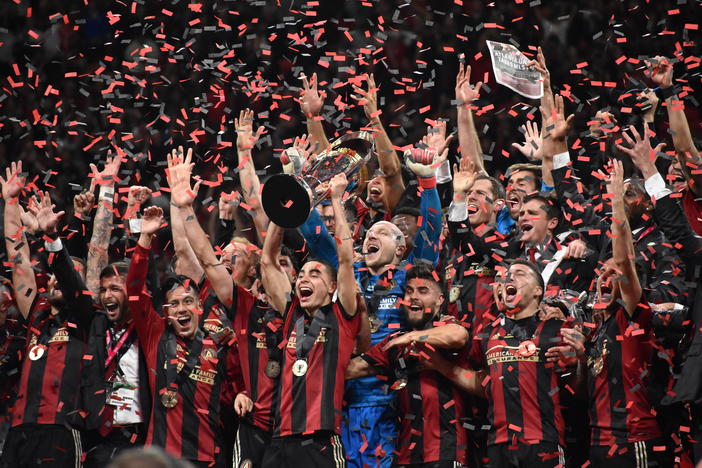 It’s been 23 years since a professional sports team from Atlanta won a championship. Thanks to Atlanta United, the wait is finally over. Atlanta United... 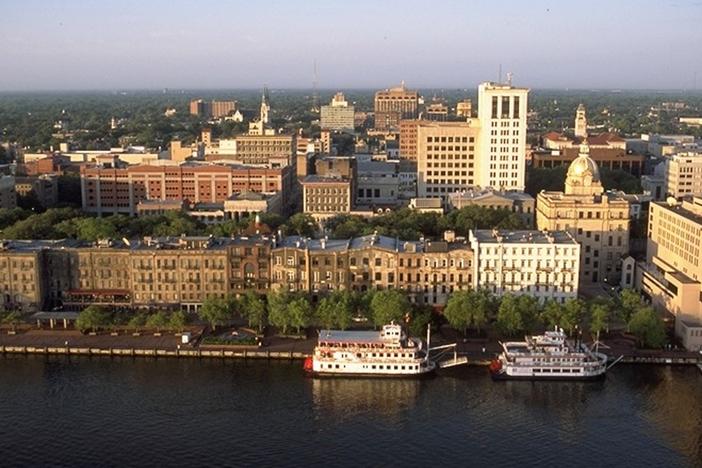