The parent company of one of the nation’s largest for-profit college chains has abruptly closed all its campuses, including four in Georgia.

Education Corporation of America announced it’s the last week of classes for about 20,000 students, including those at their Virginia College campuses in Augusta, Columbus, Macon and Savannah.

The move follows a cut to Federal financial aid from the US Department of Education and a loss of accreditation for the schools. That’s bad news for students like Erica Ham, who was studying business administration at the Macon campus.

"I don’t even know where to begin," Ham said as she walked to the lobby of the Macon Virginia College building in what was once a K Mart store.  "I think it’s just now hitting me that the school is done for and there’s nothing to do about it."

Makayla Easley has studied cosmetology at Virginia College for about a year. The closures come when she only had two classes left, Men's Haircuts and her final licensure.

By pulling the plug so abruptly, Education Corporation of America makes it far harder than usual for students like Easley to transfer their credits to another school.

US Department of Education spokesperson Liz Hill slammed news of the closures which also leave thousands like Ham and Easley without a clear way to recover tuition and loans.

Education Corporation of America did not respond to requests for comment. 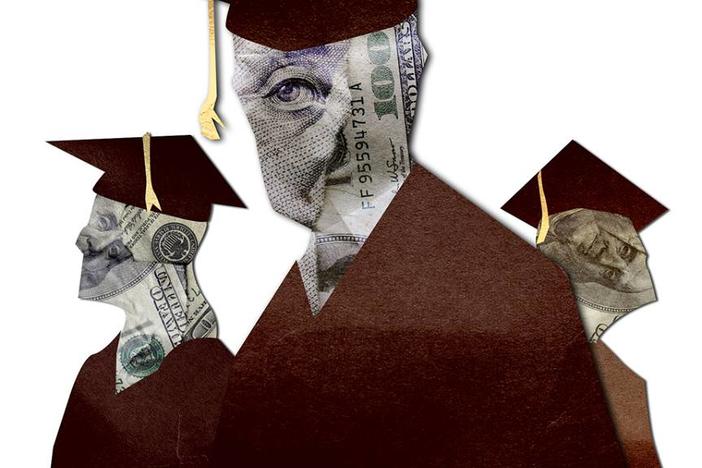 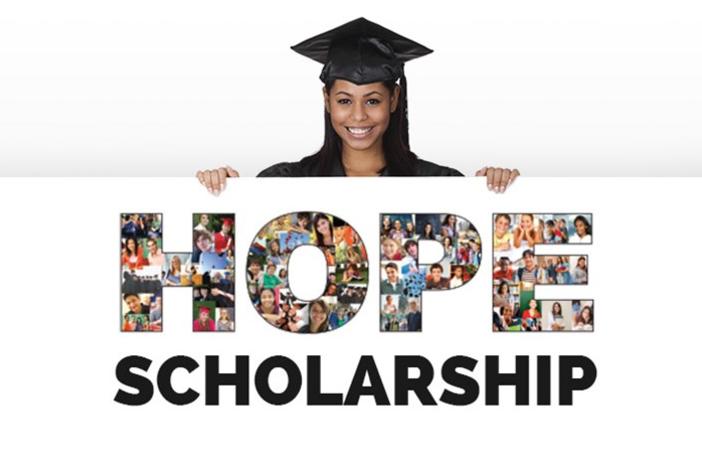