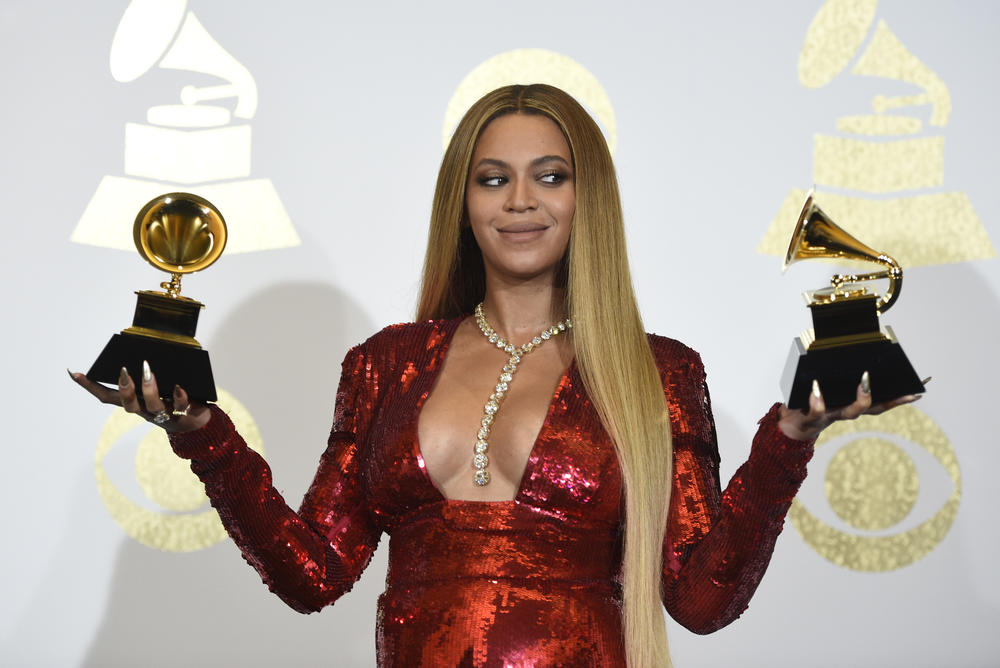 Many people will pay for Beyoncé concert tickets, but what about paying for a Beyoncé class for credit?

A group of college students at Valdosta State University is studying the work of "Queen Bey" this semester. The focus is on "Lemonade," the mega-star's sixth studio album accompanied by a visual album on HBO.

Caterina Orr is adjunct instructor of African-American studies at Valdosta State. She spoke with "On Second Thought" host Virginia Prescott about the course that kicked off this semester.

The course is called AFAM 3600 E: Black Women in Modern America, and it also explores black identity, feminism, marital infidelity, sisterhood and faith. It also looks at how black women are portrayed in mainstream culture.

Women's educational opportunities in the 19th Century were few and far between. Finishing schools focused on women's socialization and skills like art,...