On this edition of Political Rewind, conservative legislators are scrambling to save their latest version of a religious liberty bill that appears to be on life support this week. Our panel looks at the obstacles that continue to block passage of a measure that’s stirred controversy for the better part of the past decade.

Republican leaders are preparing to release new rules on dealing with sexual harassment in the State Senate after their first effort was greeted with outrage by those who said the initial rules were designed to protect their own. We’ll look at the rewrites.

Plus, the U.S. Senate is on the verge of rejecting President Trump’s declaration of a national emergency on the southern border. Where do Georgia's senators stand on this rare GOP revolt against Trump policy? 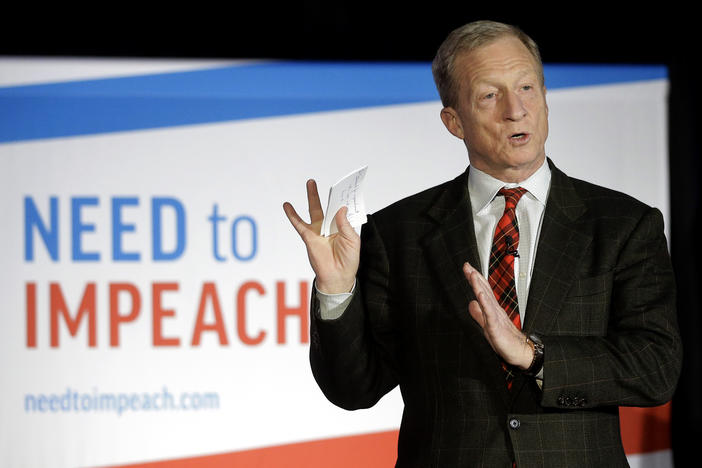 Political Rewind: How Georgia Democrats Are Navigating Calls For Impeachment

On this edition of Political Rewind, Rep. Lucy McBath from the 6th congressional district is being asked by constituents why she is not calling for the...