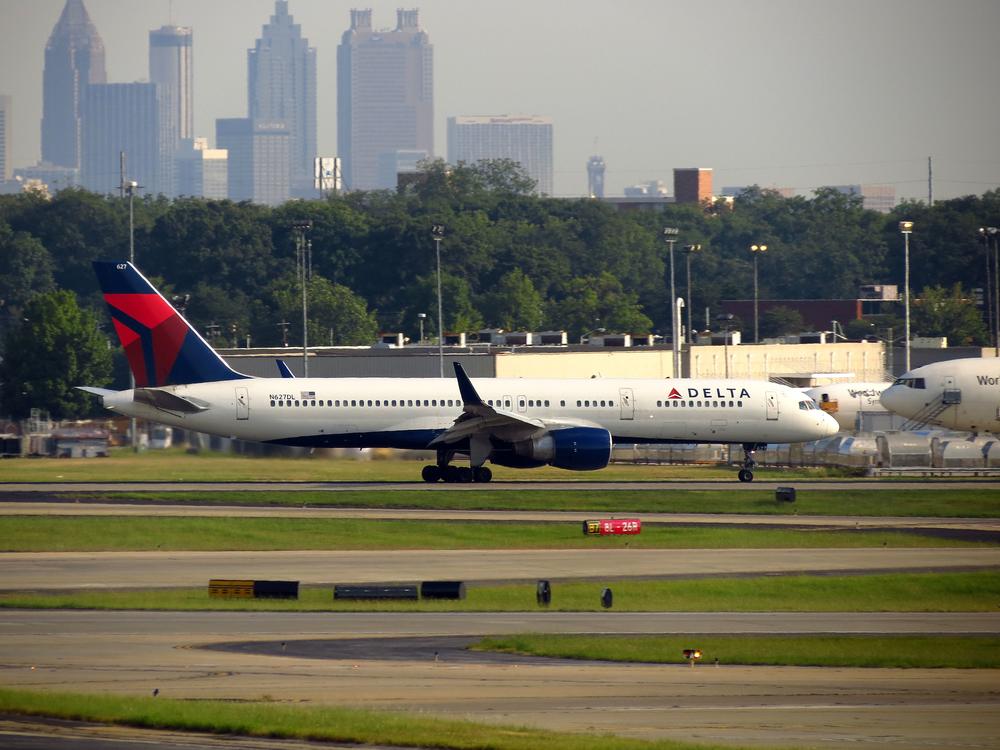 A fight over control of Atlanta's Hartsfield-Jackson Atlanta International Airport is brewing under the Gold Dome.

Sen. Burt Jones filed legislation that would create the Georgia Major Airport Authority. In essence, it would lead to a state governing body taking over control of the airport from the city of Atlanta.

Mayor Keisha Lance Bottoms called the move "a theft from the people of Atlanta” and warned it could negatively impact what's been a good working relationship between the city and the state.

"It doesn't serve Atlantans or Georgians well for us to go down this path,” Bottoms said. “And if this goes through, this unilaterally destroys the trust that so much time has been spent building between the two."

Atlanta’s current mayor has taken steps to improve trust and transparency between the city and public. She also said the city will take legal action to stop the state takeover of the airport if this bill passes both the Senate and House.

The bill has already cleared its Senate committee and is up for a full vote. 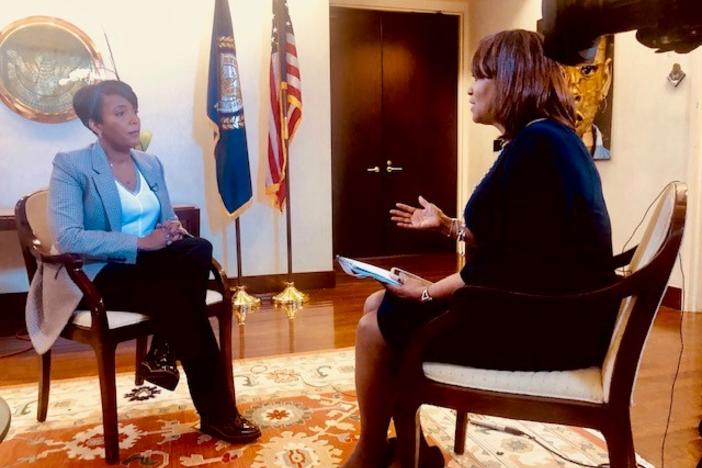 Atlanta Mayor Keisha Lance Bottoms has thrown down the gauntlet over a bill that would allow the state to take control of Hartsfield-Jackson Atlanta...