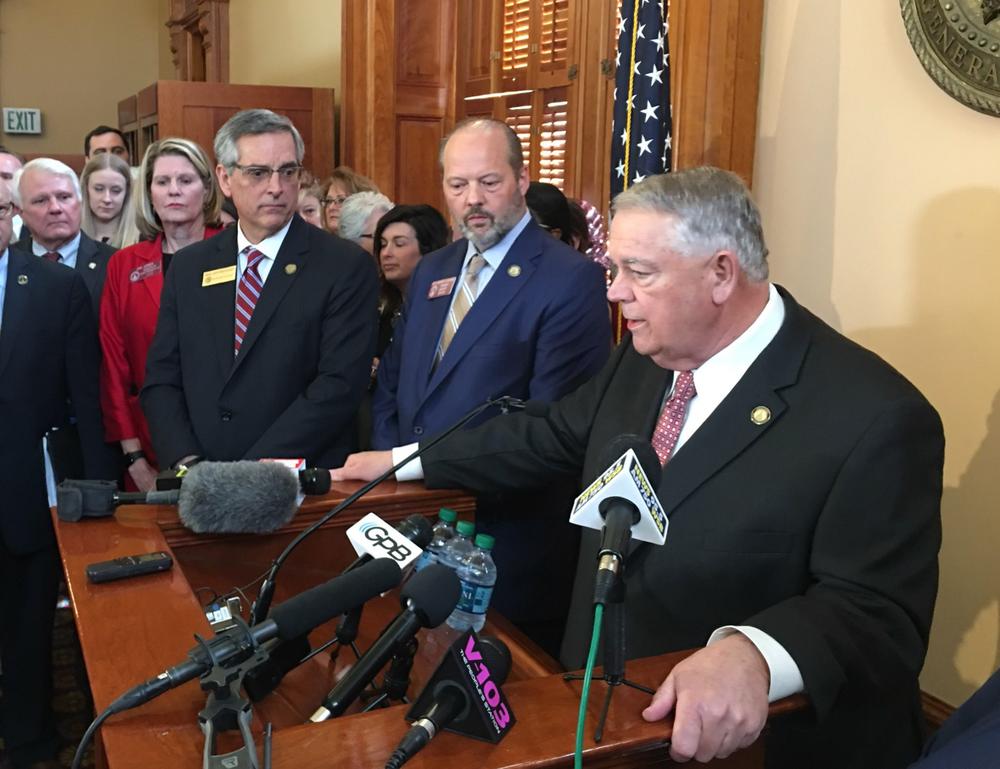 The state House voted mostly along party lines to advance a $150 million bill that would fundamentally change how Georgians vote in the coming years.

The primary function of the bill would update Georgia's 27,000 17-year-old touchscreen direct-recording electronic voting machines to touchscreen ballot-marking devices that have some sort of printed paper component.

As some vendors demonstrated earlier this year, voters would cast their ballot on the ballot-marking device, which then prints out the text of a voter's selection and in some cases, a barcode. Either the text or the barcode is what is scanned to tabulate votes.  The bill does not specify a vendor for the new machines or what method of tabulation, deferring to the secretary of state's office which will issue the request for proposal after the bill passes.

House Minority Leader Bob Trammell (D-Luthersville) and other Democrats pushed for an amendment that would disallow the ballot-marking devices from using barcodes to count votes, but that proved unsuccessful.

Introducing the bill on the floor, the bill's author Rep. Barry Fleming (R-Harlem), who also co-chaired the secretary of state's Secure, Accessible and Fair Elections commission, said that doing so could make things more expensive than they already are.

"I think it is important that we not make this a sole-source contract with only one vendor possibly could bid on it," Fleming said. "Because as all of us know, when you have one person that can fill your order this is what usually happens to the price: it goes up considerably."

Fleming said that lawmakers need to give Secretary of State Brad Raffensperger as much leeway to look at all possible options.

Speaking to reporters after the vote, Raffensperger echoed that sentiment and said banning barcodes might prevent Georgia from picking the best system available.

Raffensperger also said that there's no need to rush this bill in time for the 2019 election cycle, but once the new machines are selected he'd like to pilot them in municipal elections this fall.

"I would love to run some test cities and run the fall municipal elections in 2019 with these new machines," he said. "What that does is lets our office really get up to speed and maybe work out any kinks in our process, and then we'd be ready for the 2020 presidential election."

House Speaker David Ralston (R-Blue Ridge) said that he did not think the bill was being rushed through the legislative process, either.

"Today was [legislative] day 22 and we're only over a week away from Crossover Day," he said. "So I don't think it's a fair characterization to say that is moving quickly."

The bill was introduced on the House floor Feb. 15 and in committee last Tuesday.

Ralston also said he was disappointed in the partisan nature of the discussion and the vote.

"If all of our goal is to get safe, secure elections and to have integrity in the elections process, then it shouldn't be that complicated and shouldn't be that divisive," Ralston said. "But we saw a little bit different out there today, and I think that's unfortunate, and I hope we can put put that behind us and move on."

For nearly 10 hours last week, the House governmental affairs committee heard from county elections officials who support the ballot-marking devices and dozens of members of the public and voting rights advocates who support hand-marked paper ballots.

The omnibus bill also makes changes to Georgia's election law to accomodate these new machines, codify several court rulings dealing with absentee ballots and would weaken the so-called "exact match" law that holds up voter registrations that do not completely match a state or federal database.

The bill now moves to the Senate. 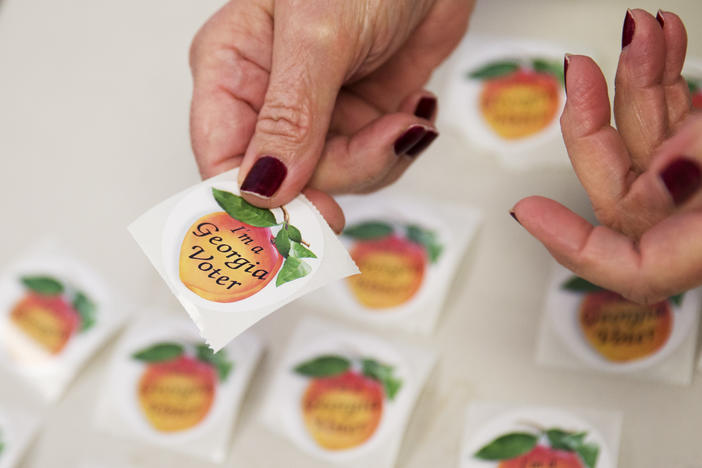 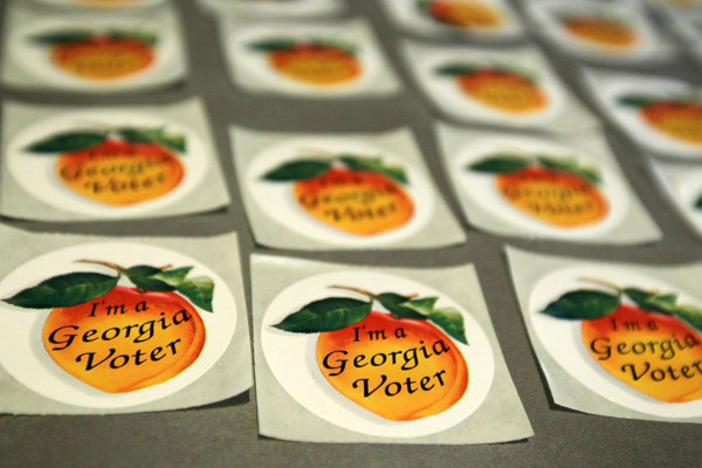 The state Senate has approved HB 316 , an omnibus voting bill that would tweak state election code and would make Georgia the only state in the country...