The Supreme Court Case That Initiated Decades Of Jim Crow 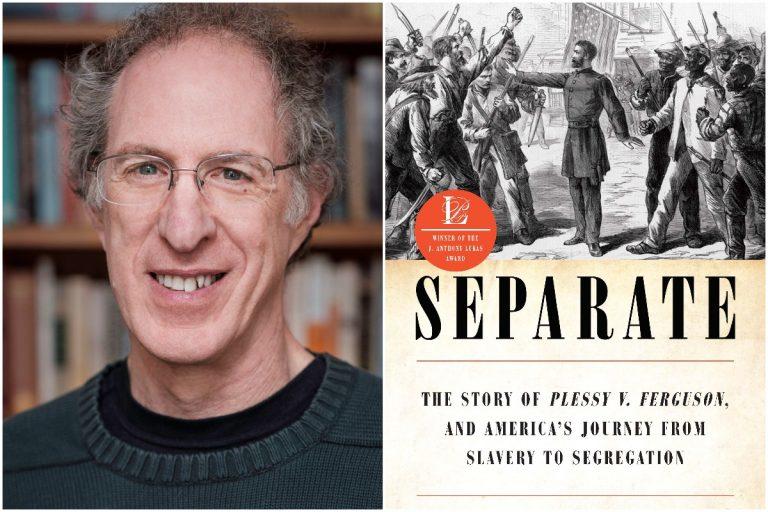 If asked about the "Plessy v. Ferguson" case, many Americans might connect the case to racial segregation. Far fewer would know the name Homer Plessy or what happened after he was arrested for refusing to leave a whites-only railway car in New Orleans the summer of 1892.

Author and "Washington Post" editor Steve Luxenberg discovered the act of protest was decades in the making. Luxenberg joined "On Second Thought" and explained how Plessy, a fair-skinned man of African descent, was the perfect plant to challenge the constitutionality of separate rail cars in a case that made its way to the U.S. Supreme Court in 1896.

The resulting decision sanctioned decades of racial subjugation under the separate but equal doctrine. Luxenberg's book, "Separate: The Story of Plessy v. Ferguson, and America's Journey From Slavery to Segregation," revives the era and the characters in vivid detail.

Luxenberg will speak at the Atlanta History Center Monday evening about his new book.