Could Georgia End Up With Its Own Blackface Scandal? 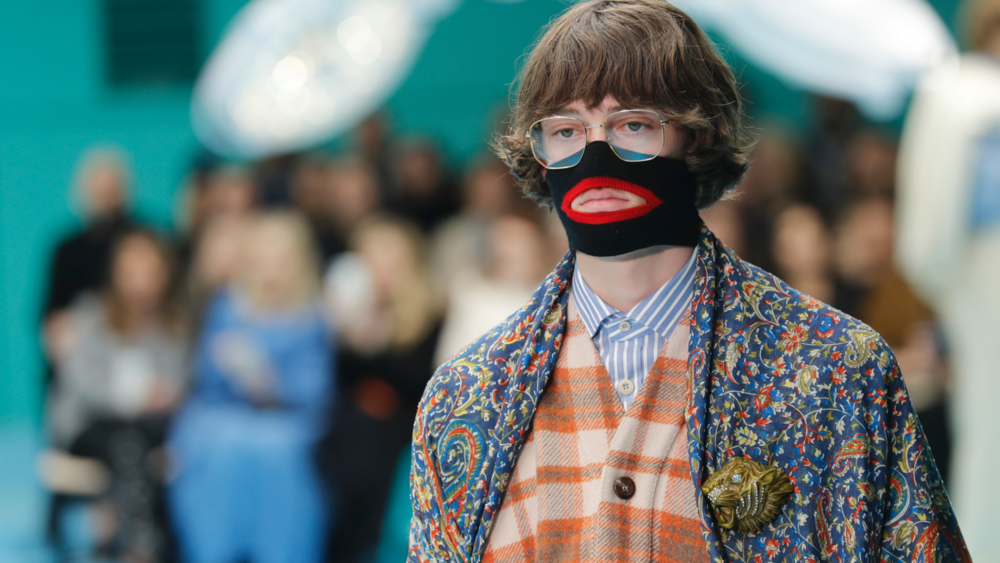 In 1832, playwright and peformer Thomas Dartmouth Rice used theatrical make-up to create a supposedly black character. The character's name was Jim Crow. That name later came to represent a system of extra-judicial terror and racial segregation laws that ended in 1965, but the recent political crisis in Virginia shows dressing up in blackface did not.

A poll published by "The Washington Post" has Virginians split over whether Gov. Ralph Northam should resign after a photo from his 1984 Medical School yearbook surfaced. It shows a character in blackface next to a person wearing a Ku Klux Klan hood. Last week, a Pew Research Center poll found about 34 percent of all Americans say, "Dressing up in blackface is always or sometimes acceptable for a Halloween costume."

More recently, Italian fashion house Gucci announced it will step up its diversity hiring as part of a long-term plan to build cultural awareness at the luxury fashion company following an uproar over a sweater that resembled blackface.

Given Georgia's difficult past with race relations, could it end up with its own blackface scandal? Alexis Clark has done research on the history of blackface and recent scandals involving public officials. The journalist and Spelman graduate spoke with "On Second Thought" host Virginia Prescott about the origins of blackface and recent controversy related to the topic. Clark is also author of "Enemies In Love: A German POW, a Black Nurse, and an Unlikely Romance."