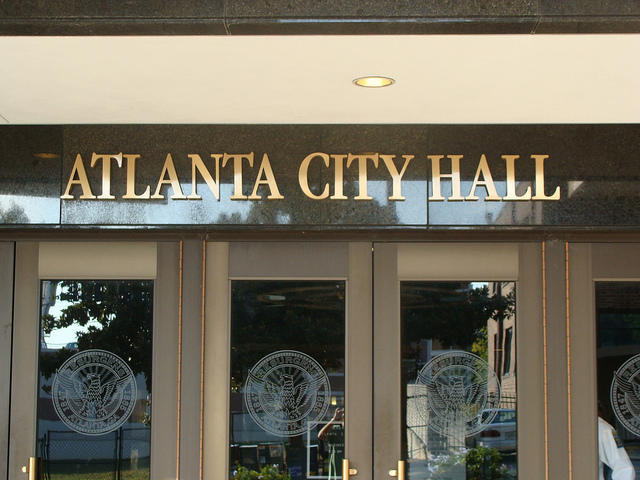 According to a press release from Attorney General Chris Carr's office, Jenna Garland violated the Georgia Open Records Act twice in 2017 by stymieing requests from WSB-TV looking into the city's Department of Watershed management.

As WSB reported, Garland instructed another city official via text message March 7, 2017 to be "as unhelpful as possible" and to "drag this out as long as possible, and provide information in the most confusing format available" in response to the TV station's request.

In the press release, the attorney general's office sas the first citation is for that text message thread, and the second citation is for anothe message where Garland directed an official to "[h]old all" documents related to a request.

The Georgia Open Records Act says it is a misdemeanor to frustrate access to records by making them hard to obtain or review. The attorney general's office says these charges are the first of their kind to be issued. 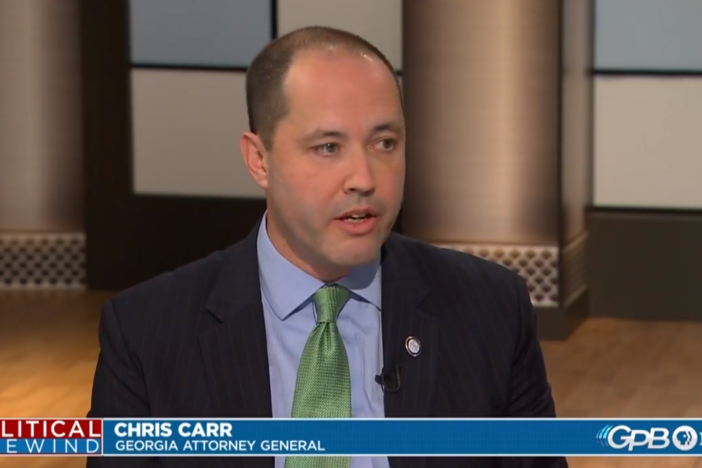 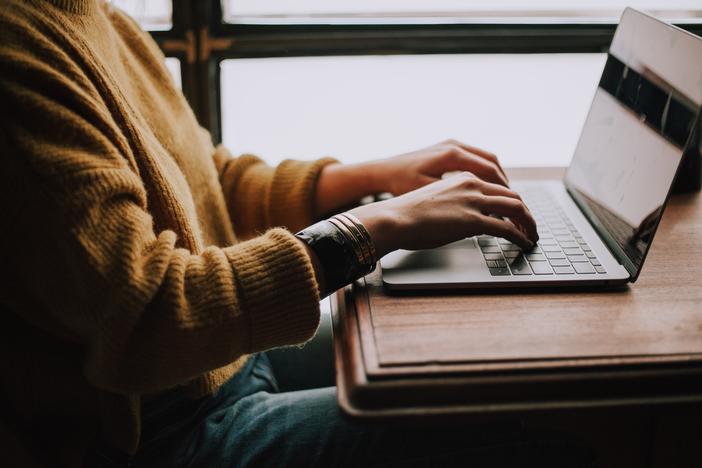 Some Georgians over the last few weeks received a disturbing text message on their phone. It told them they came into contact with someone diagnosed...