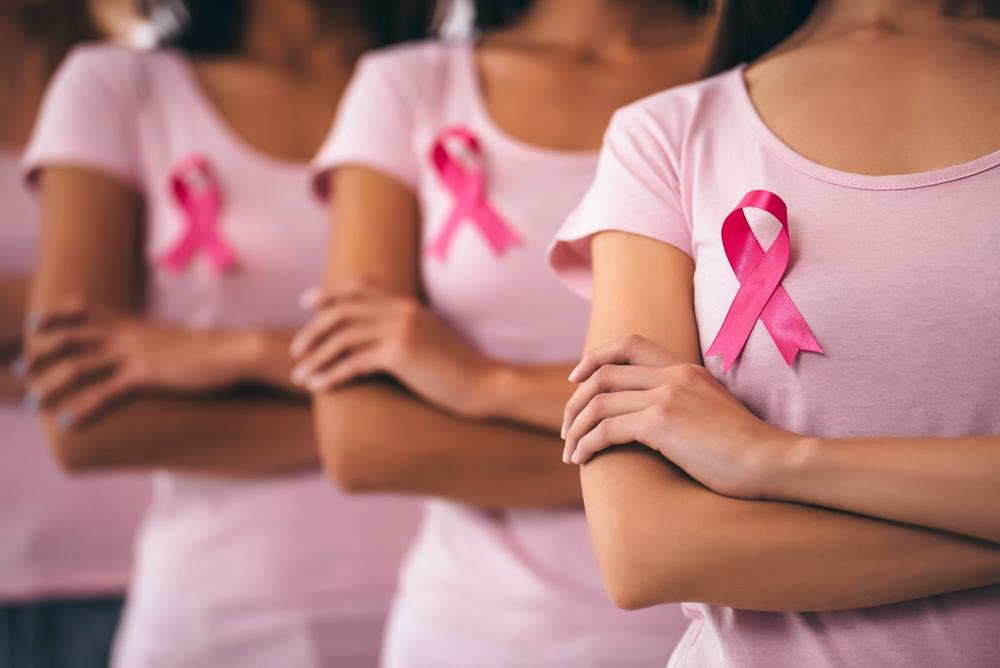 Breast cancer is the second leading cause of cancer deaths among Georgia women. The good news is more than half of deaths linked to the disease were prevented in the U.S. over the past three decades; however, there's a big racial gap in Georgia. African-American women are more likely to die from breast cancer than non-hispanic white women. The American Cancer Society released these findings.

Carol DeSantis is the lead author of the study and spoke with "On Second Thought" with the latest statistics. Janice McKenzie-Crayton also joined the conversation. McKenzie-Crayton is a three-time breast cancer survivor and chair of Komen Atlanta's Sisters of Promise.

McKenzie-Crayton will speak at the International Women's Forum Thurs. in Atlanta. 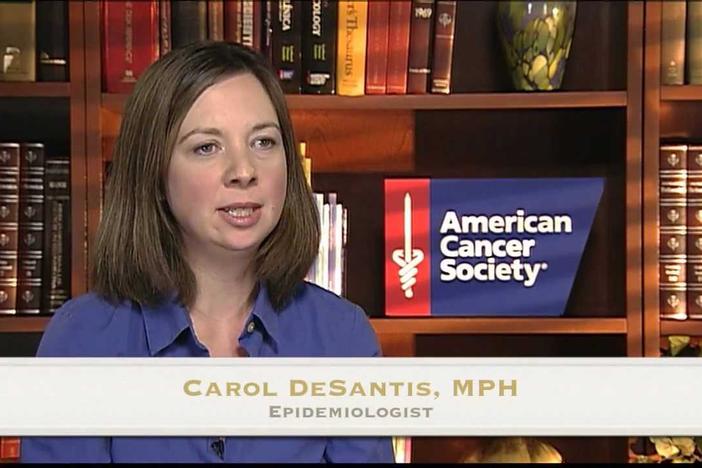 The latest data from the American Cancer Society indicate breast cancer is now the most common cause of cancer death for African American women in...

New data from the American Cancer Society show breast cancer as the number one form of cancer-related death for African American women in Georgia....

Everyone knows what a magazine looks like on the coffee table or nightstand, but have you ever seen one performed on a stage? Monday night a group of...