Spanish and French are the most popular languages offered in Georgia schools. Latin, German, Chinese, Japanese, American Sign Language, Arabic, Portuguese and Russian classes are also offered throughout the state.

Speaking more than one language benefits academic achievement, cognitive abilities and cultural awareness. Multilingual candidates also stand out to employers, whose demand for bilingual workers more than doubled between 2010-2015. Still, the United States lags behind other countries when it comes to world language education. Nationwide, just 20 percent of students are enrolled in language classes.

In the Southeast, however, Georgia leads the region with 22 percent of students studying another language in school. That's according to the American Councils for International Education.

Patrick Wallace, program specialist for World Languages and Global Workforce Initiatives at the Georgia Department of Education, joined "On Second Thought" to explain how Georgia became No. 1 in language education – and why it matters. Jacques Marcotte of the French American Chamber of Commerce also joined the conversation. He told us why a multilingual workforce makes Georgia an attractive place for international companies to do business. 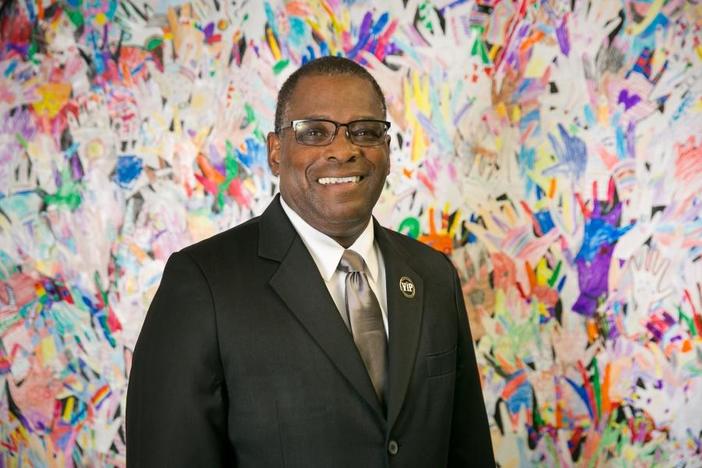