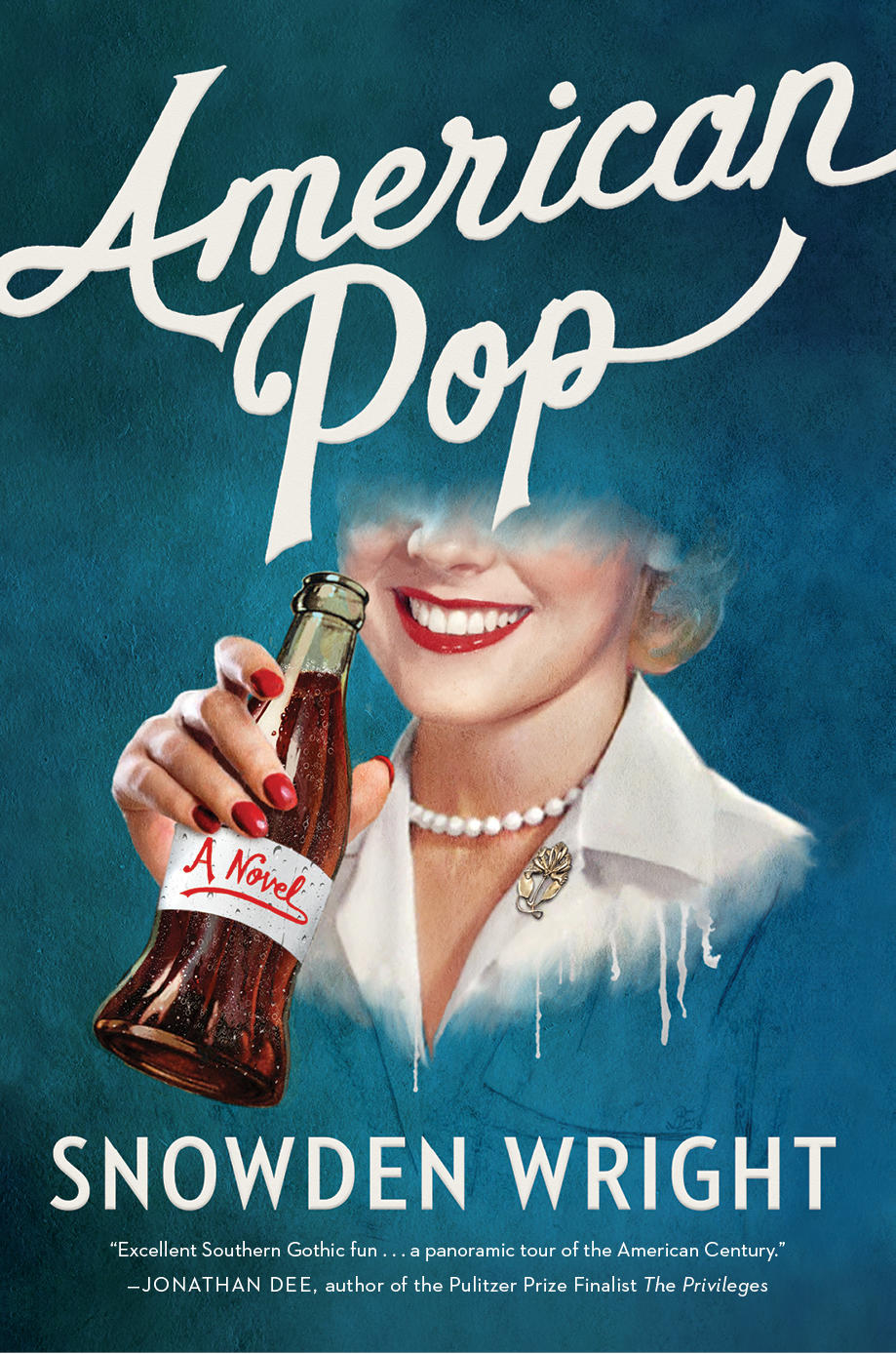 Author Snowden Wright is no stranger to a good Southern epic. His new novel, "American Pop," chronicles the fizzy and flat years of a cola empire and the family who built it. The novel pours out American cultural and economic history while wrestling with ideas of legacy and nostalgia.

Wright joined "On Second Thought" to discuss the novel's release on Feb. 5. He shared his experiences growing up in Mississippi and writing the novel inside of his family's old shotgun cottage.

Wright will appear at the Buckhead Barnes & Noble for his Atlanta book launch on Saturday, Feb. 16.