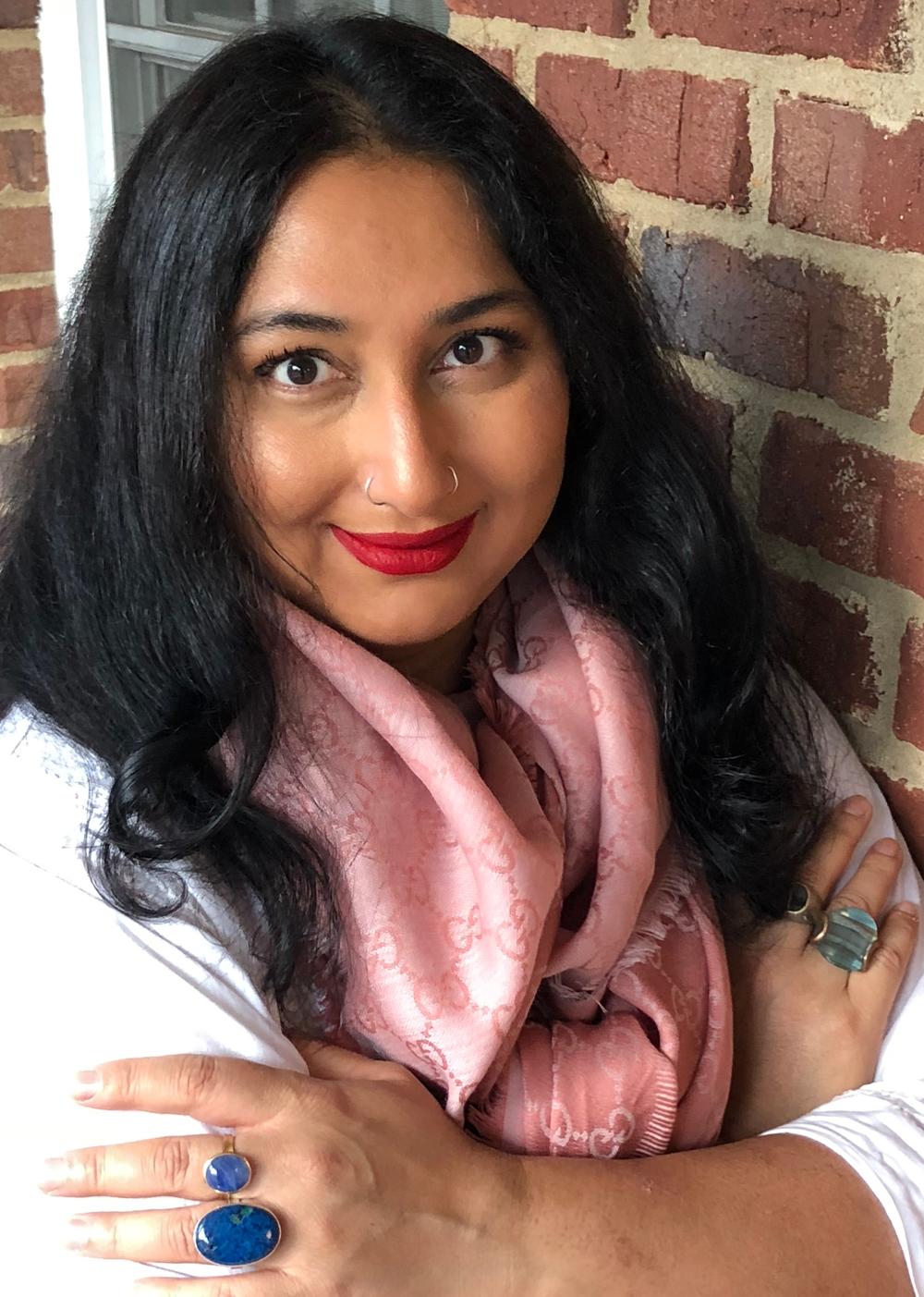 Kamal joined "On Second Thought" to discuss her novel, her love of Austen and her appearance at the Savannah Book Festival in February.

What Fifteen Writers Don't Talk About With Their Mothers

Every year around Mother's Day, Michele Filgate braces herself for the affectionate photos and social media tributes to mothers. It's not for lack of...