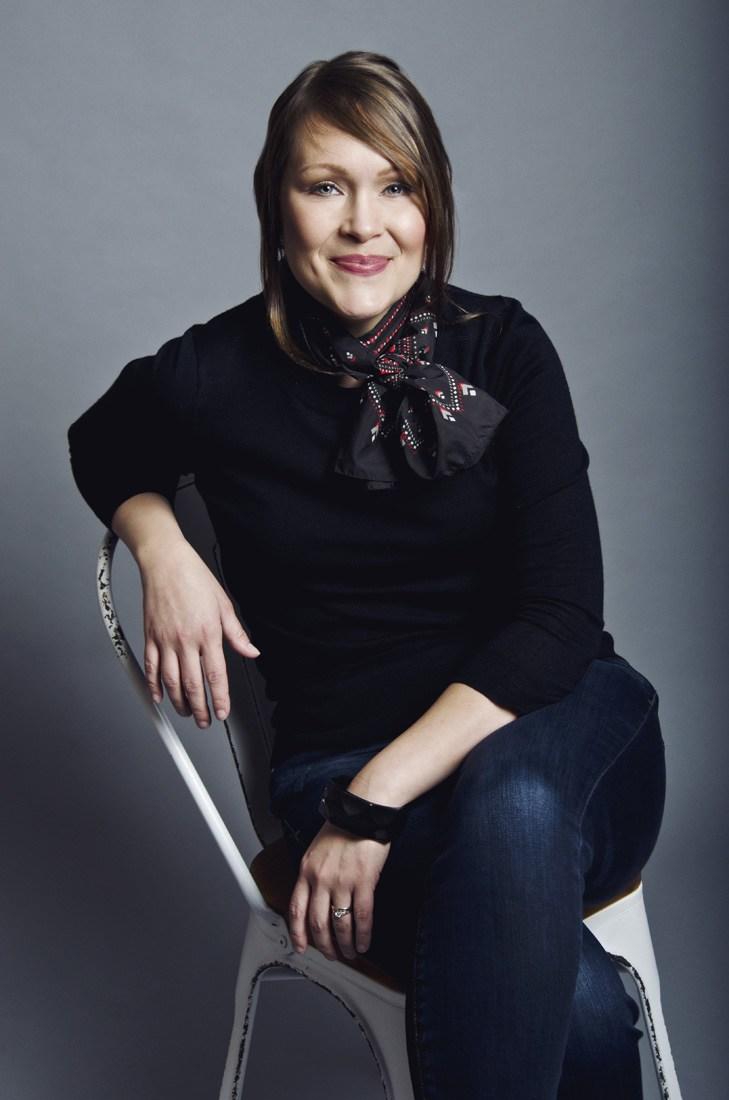 Atlanta native Amber Nash has spent the last decade voicing Pam Poovey on FXX's "Archer." The show is now poised to head to space in its 10th season, "Archer: 1999."

Before heading off on a new galactic voyage, Amber Nash joined "On Second Thought" to discuss her love of improv, her work on stage at Dad's Garage in Atlanta and why "Archer" still resonates with fans years after its premiere.

"Archer" focuses on group of dysfunctional secret agents, with Nash's character Pam Poovey as the company's HR director. The show has experimented with anthology storytelling, placing the characters in noir and fantasy island settings. Nash said the key to the show's success and longevity is showrunner Adam Reed's willingness to take comedic risks.

The show's 10th season premieres later this year on FXX. Nash performs as an ensemble member at Dad's Garage, a nonprofit theatre company featuring a mix of scripted and improvised shows.