On Friday, the Alpharetta Republican filed a statement of candidacy with the Federal Election Commission, which allows him to start raising money immediately.

Beach, who represents portions of Cherokee and Fulton counties, first took office in 2013.  He backed the Religious Freedom Restoration Act, he is an advocate for helping public transportation to become more effective and efficient, and he believes in keeping taxes low and in promoting economic growth and job creation.

“I am going to concentrate on public education, infrastructure, education and job creation," Beach said. "We need to empower the state of Georgia to have more autonomy.”

Beach also served as the former president and CEO of the Greater North Fulton Chamber of Commerce where he worked to expand the regions efforts to attract top technology companies into the county. 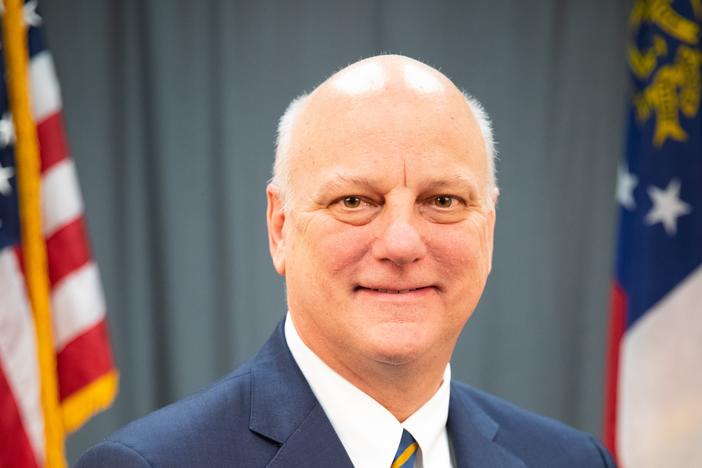 Members of the Georgia General Assembly are being asked to self-quarantine until the end of the month after State Sen. Brandon Beach (R-Alpharetta) told...