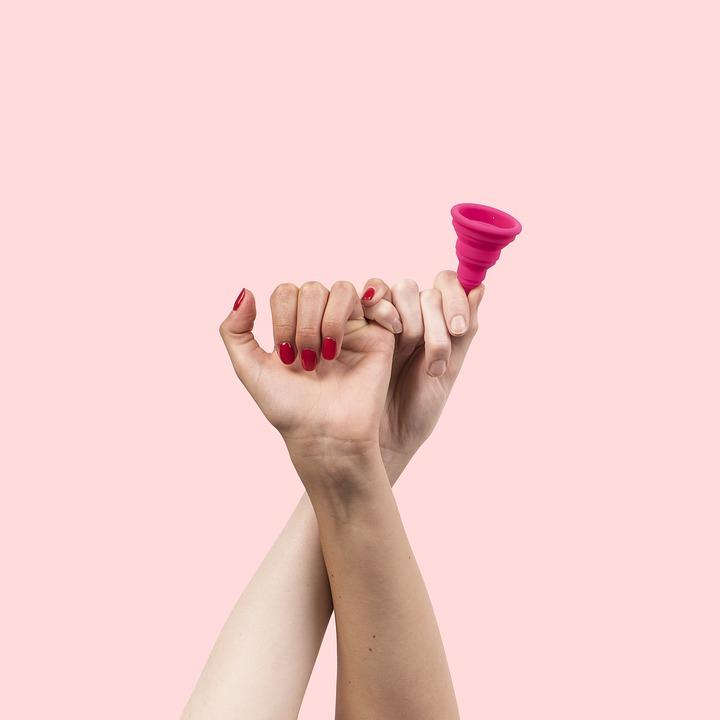 Menstrual products, like tampons, pads and menstrual cups, are subject to the sales tax in Georgia, unlike some items the state considers medical necessities.

If you live in 35 of the 50 United States, being a woman could cost you. That's because in Georgia and most other states, tampons and other menstrual products are not exempt from the sales tax, while some other medical products are. That tax adds up to about $10 million annually, according to calculations by the advocacy group, Georgia Women.

A bill making its way through Georgia's legislature could change that. The same legislation failed to pass committee last year, but, if passed this year by lawmakers and Gov. Brian Kemp, would make Georgia the 11th state to toss out the so-called "tampon tax." 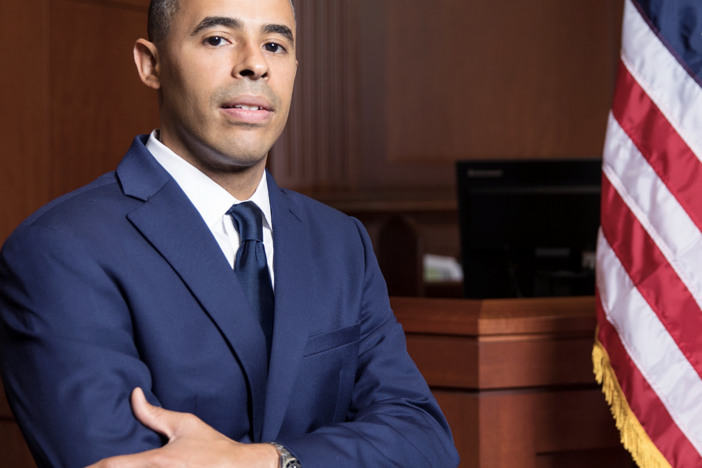