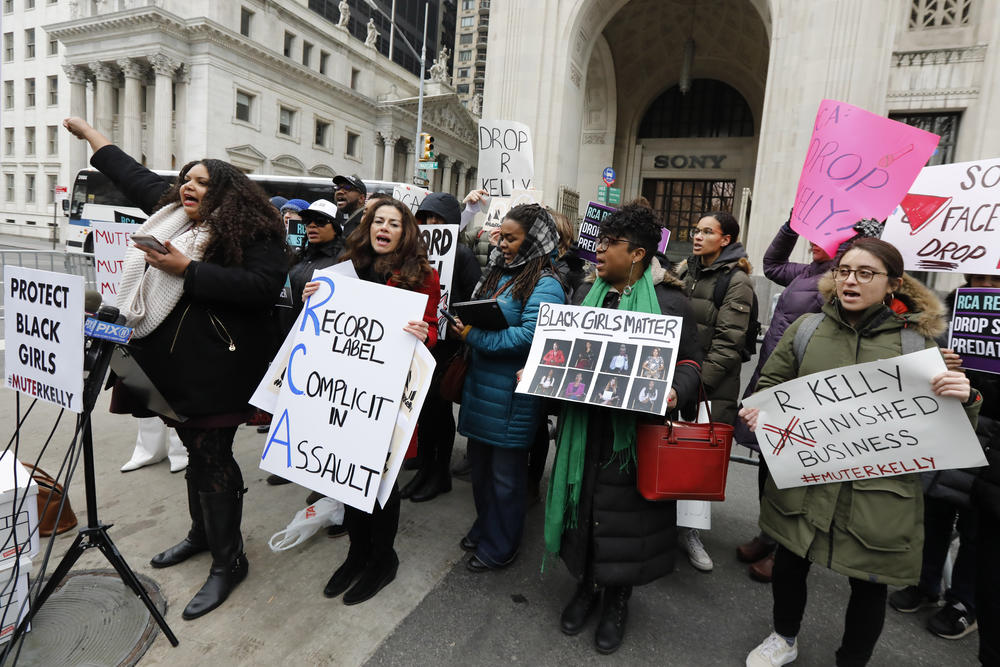 The new Lifetime documentary, "Surviving R. Kelly," details the history of allegations against the singer. He's been accused of the sexual exploitation of minors, primarily young black women. According to The Atlanta Journal-Constitution, R. Kelly's manager was brought into Henry County authorities because of threats he made to parents who appeared in the documentary. Allegations against Kelly also said he held women against their will in homes he rented in north Fulton County.

Jennifer Frisco Bartl joined "On Second Thought" to discuss these issues and their reality in Georgia. She's the director of residential and clinical programs at Wellspring Living, an organization which provides trauma-informed care and residential programs for survivors of sexual abuse and exploitation.

While Variety reports R. Kelly's management has dropped him as a client, his album, "The Essential R. Kelly," re-entered the Billboard Hot 200 list this week.

Bartl said purchasing or streaming R. Kelly's music is an endorsement of him as a person. She said it provides a financial cushion that allows him to continue his behavior without ramifications. "[They] are essentially saying without saying, whatever you're doing off stage, it's either okay with me or I don't care," said Bartl.

Today's show explored the week in Georgia politics, the realities of exploitation and abuse revealed in Lifetime's new R. Kelly documentary and music...