On The Job With Georgia Blacksmith, Trenton Tye 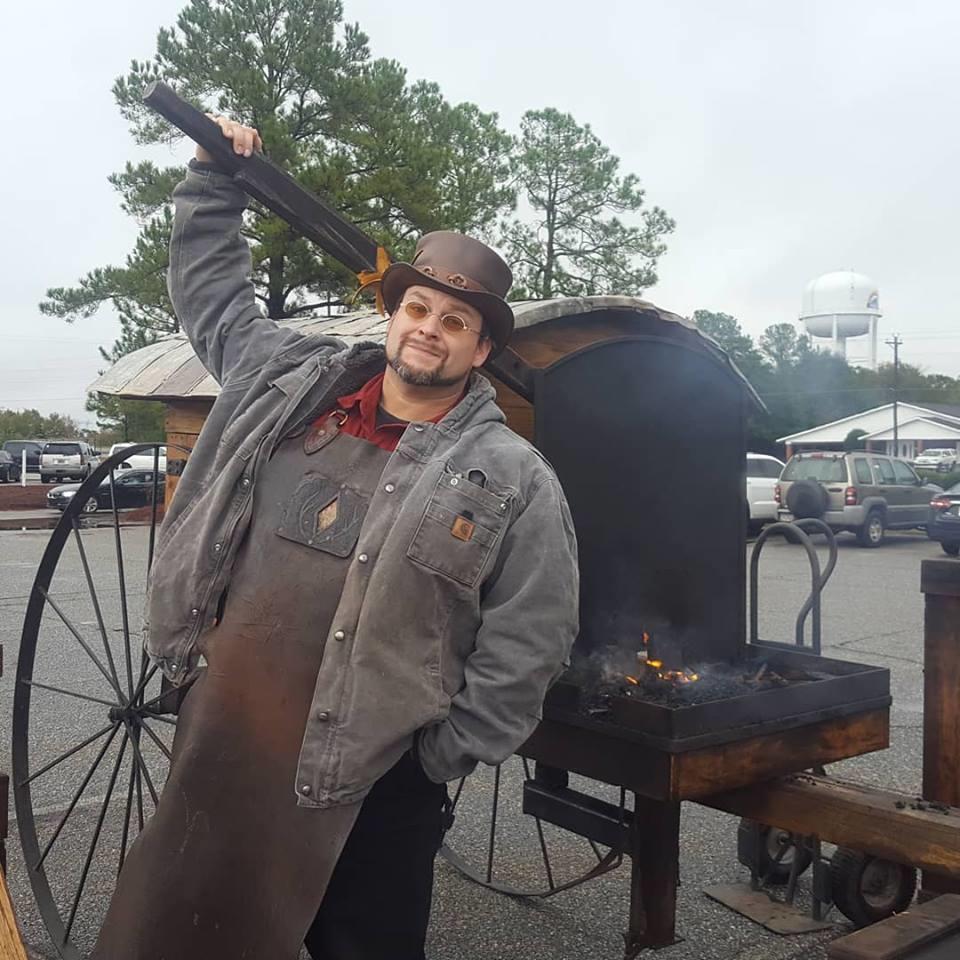 Trenton Tye runs one of the few professional blacksmith shops in Georgia.

Trenton Tye is one of few remaining blacksmiths in Georgia. Tye is also one of the judges on Discovery's "Master of Arms." When not on TV, he works in the peanut industry near Albany. Tye spoke with "On Second Thought" producer La'Raven Taylor about his daily tasks on the job. It's part of our series in which we learn all about what people do inside the industrial buildings, gleaming office towers, company trucks, vast farmlands and even homes that fuel the region's economy.

If you have a unique job that you're passionate about sharing, email us at onsecondthought@gpb.org.

Trenton Tye gives details about his job for "On The Job" series.