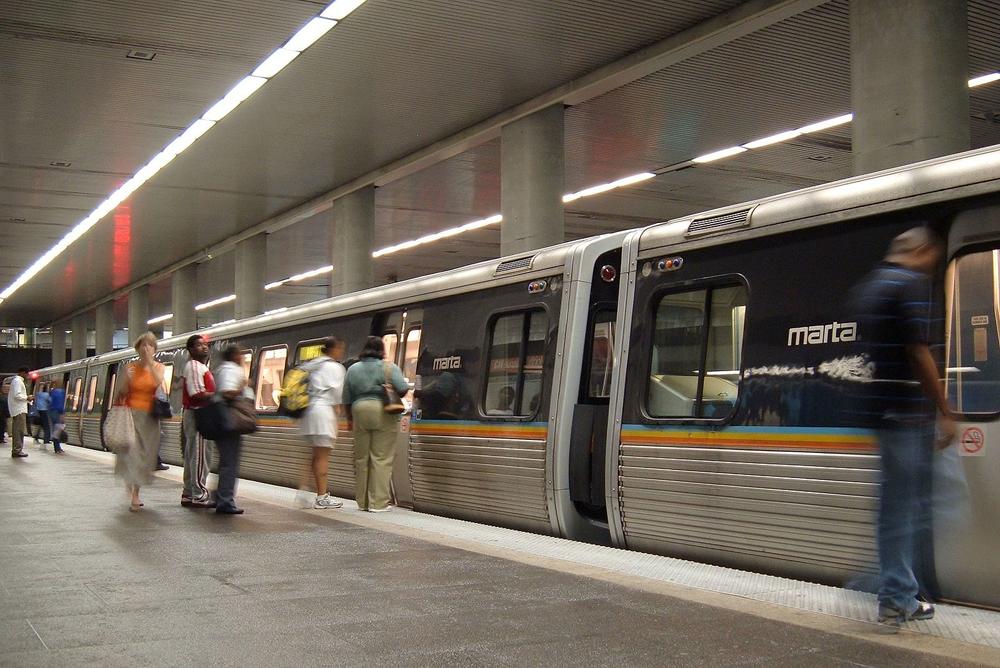 At last week's State of MARTA address, MARTA CEO Jeff Parker called for a $100 billion investment in public transit over the next 40 years. GPB's Ross Terrell attended the event and joined "On Second Thought" to discuss the future of transportation.

Terrell said MARTA could expand into Cobb, Gwinnett, Clayton and Rockdale counties, dependent upon local votes for an expansion. Gwinnett County plans to vote on a ballot referendum on March 19 that could expand MARTA into the area. MARTA will also undergo a name change and be known as "The ATL" in the future.

Terrell also discussed the popularity and regulation of motorized scooters from companies like Lime in metro Atlanta.