Political Rewind: The Transition of Power From Deal to Kemp 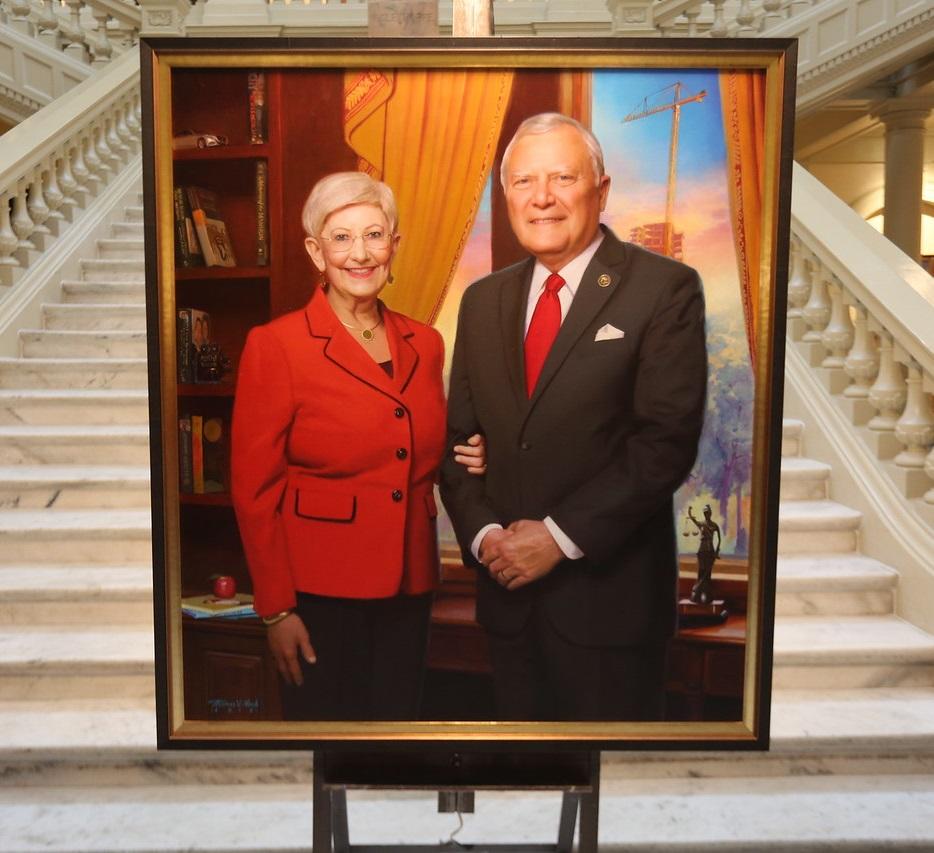 Caption
The official portrait of Gov. Nathan Deal and Mrs. Sandra Deal was unveiled at State Capitol on January 3, 2019.

On this edition of Political Rewind, in just two days, Nathan Deal turns over the keys to the office of governor to his successor, Brian Kemp. Our panel will look at the legacy of the outgoing governor and look ahead at what to expect in the Kemp Administration.

The general assembly convenes on Monday among the items on the agenda, deciding on a new system for voting in Georgia. We’ll look at the recommendation from the commission tasked with exploring new machines.

A new poll suggests that Georgian’s have mixed feelings about the stalemate over funding for president trump’s wall. Voters are evenly divided over the need for the wall but by a wide margin say Trump should agree to reopen the Government. We’ll explore more details of the survey. 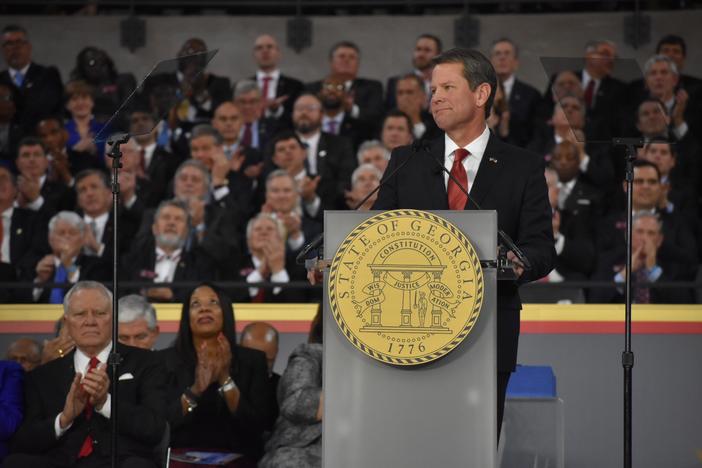 Political Rewind: Brian Kemp Sworn In As The 83rd Governor of Georgia

On this edition of Political Rewind, Brian Kemp takes the oath of office and is sworn in as Georgia's 83rd Governor.