Musician Liz Brasher: Half Dominican, Half Italian, All Southern 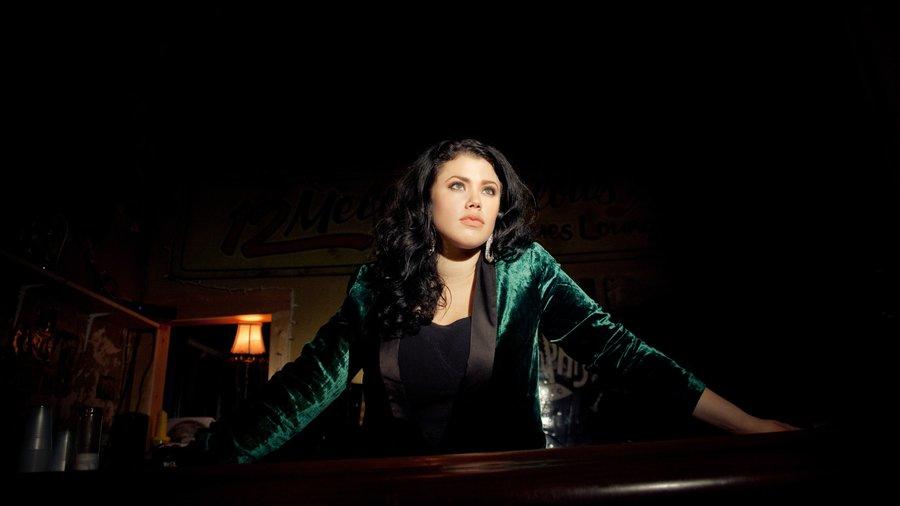 Southern soul-rock artist Liz Brasher has a new album out Jan. 18. It's called "Painted Image." We spoke with Brasher in June of 2018 ahead of her performance at City Winery in Atlanta.

Brasher is from a mixed family, from the Dominican Republic and Italy. But she grew up in a small town in North Carolina, where she attended a Southern Baptist church. That’s where she learned to sing in the Spanish choir and found her love for gospel music.

Once discovering the Memphis, Tennessee, music scene, she adopted it as her new home. She signed a record deal with Fat Possum Records and released "Body of Mine" and her EP “Outcast." At the beginning of 2018, she was also announced as NPR’s Slingshot Artist. 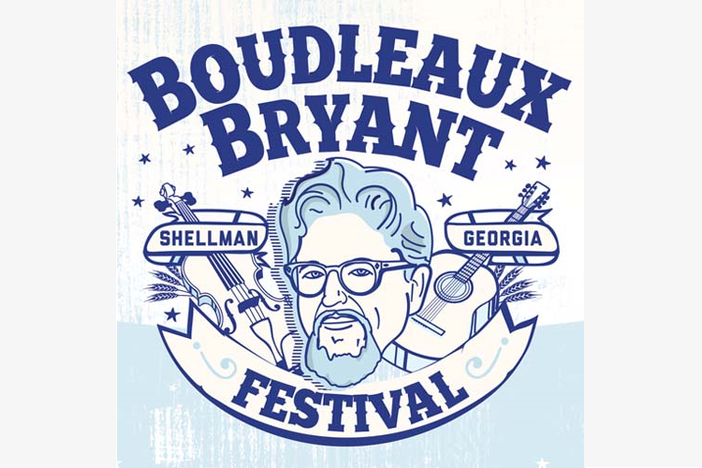 Boudleaux and Felice Bryant had a deep impact in Nashville, with notable hits like "Bye Bye Love" and “All I Have to Do Is Dream.” Their music has been...