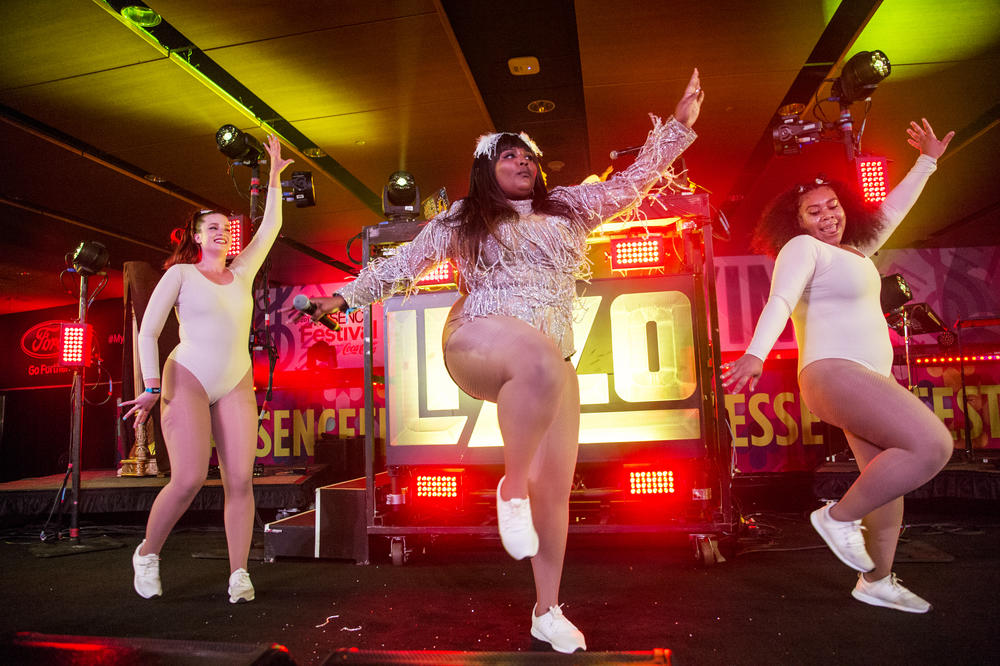 Caption
Lizzo at the 2017 Essence Festival at the Mercedes-Benz Superdome in 2017 in New Orleans.

Paste Magazine recently published its list of highly anticipated 2019 albums, including new releases from Lizzo, Solange, Jenny Lewis and Grace Potter. Josh Jackson, editor of Paste Magazine, stopped by "On Second Thought" to share his favorites as well as preview concerts around Georgia.