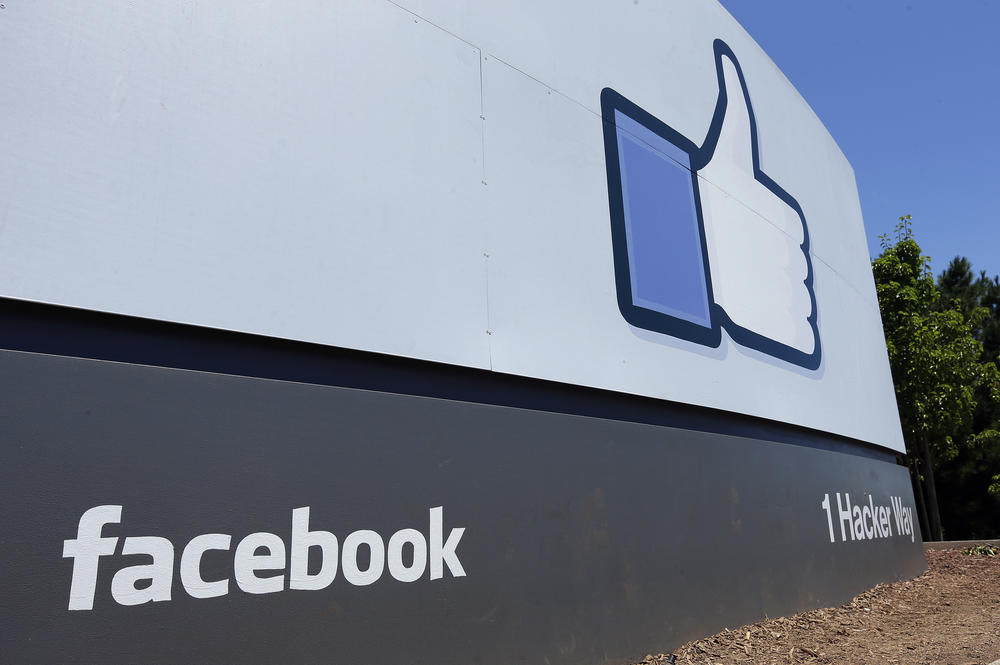 Suicide is the second leading cause of death among 15 to 29-year-olds in the United States. A 2018 study from the Centers For Disease Control and Prevention shows suicide rates increased by 16 percent in Georgia between 1996 and 2016.

This, after a string of suicides that were live-streamed on the social media platform in recent years. Atlanta musician and activist, Larry Harris, Jr. joined “On Second Thought” to speak about his personal experience with suicide attempts.

If you or you know someone who’s considering suicide, call the National Suicide Prevention Lifeline at 1-800-273-8255. 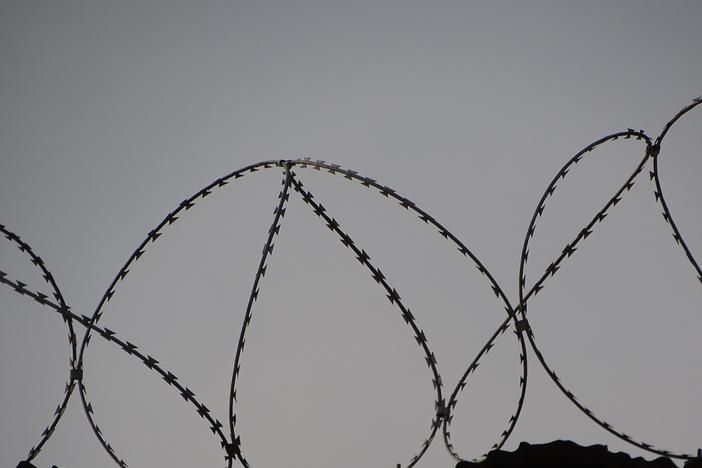 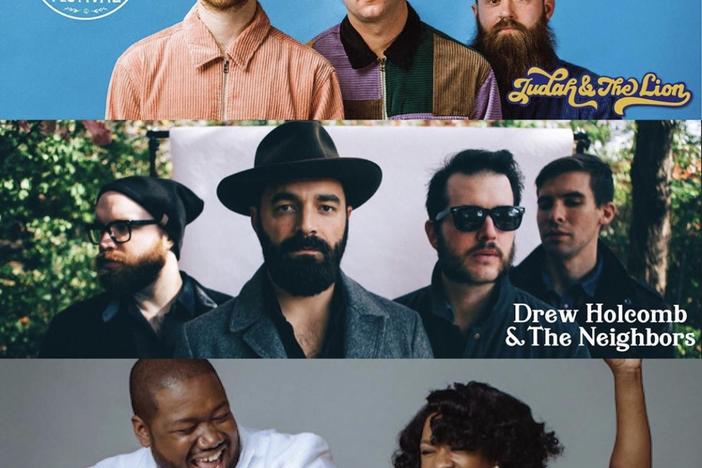 The U.S. Mental Health Care System is a multi-billion dollar industry, yet countless people living with or affected by mental illness fall through the... 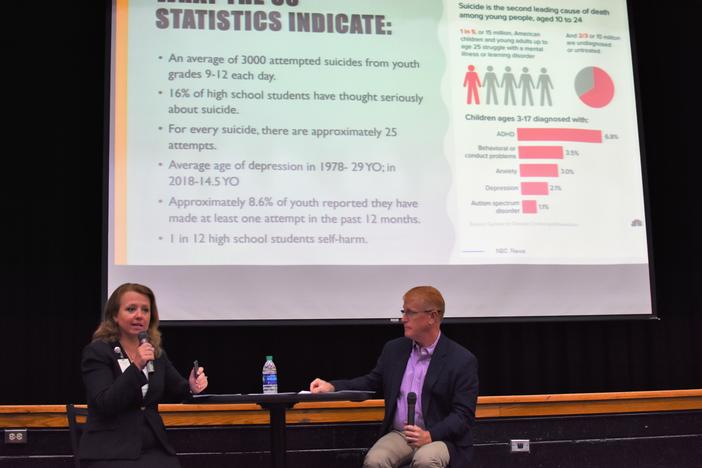