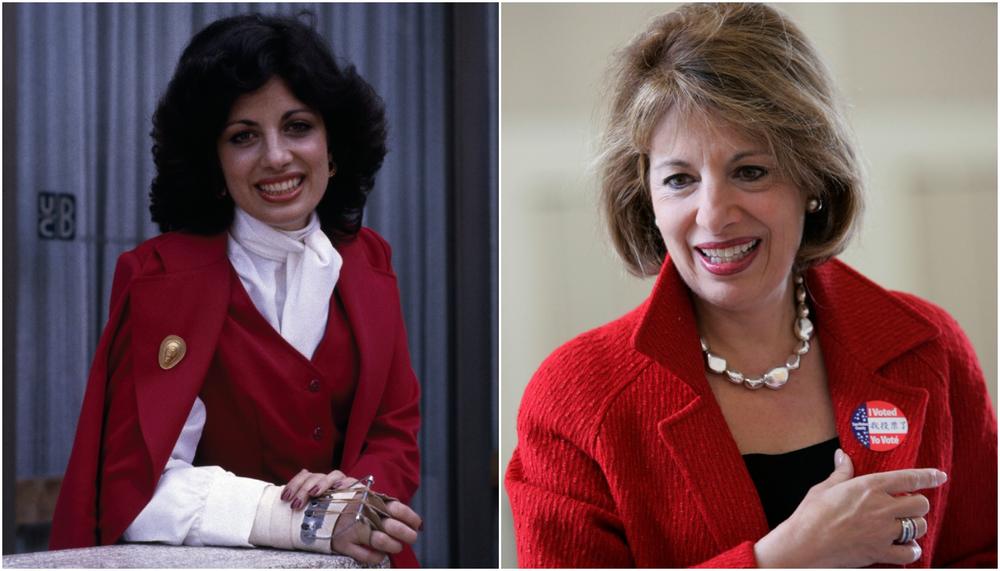 Left: Jackie Speier in Feb. 1979 after she survived being shot 5 times and left for dead on the tarmac in Guyana. Right: Jackie Speier smiles after voting in a special election in 2008.

Jackie Speier, U.S. Representative from California (D-14), was 28 years old when she accompanied her boss, California Congressman Leo Ryan, on a fact-finding mission to Guyana.

They went to investigate allegations that a charismatic leader, Jim Jones, who had enticed more than 900 of his followers to leave the United States and follow him to the jungles of Guyana, was holding people against their will. The mission was to escort out those who wanted to leave.

Instead, Jones sent a death squad to murder the congressional delegation at a jungle airstrip as they prepared to leave.

Five people from the American delegation were killed: Congressman Ryan, three journalists and one of the Temple defectors. Speier was shot five times and left for dead.

Meanwhile, at Jonestown, Jones led his followers into a death pact. They drank a cyanide-laced fruit drink that left more than 900 people — including women, babies and children — dead.

Bill Nigut talked with Speier about her new book Undaunted: Surviving Jonestown, Summoning Courage & Fighting Back, and also about what she expects will happen in the new session of Congress now that Democrats control the house. 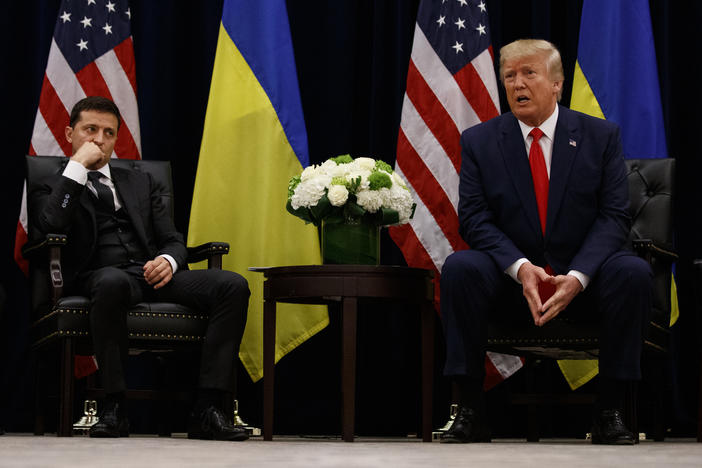 On this edition of Political Rewind, it has been one of the most consequential weeks in American politics. In just a few days, House Democrats went from... 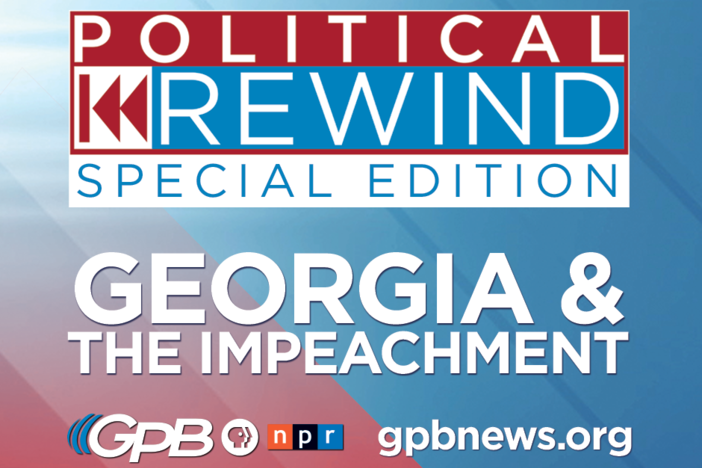 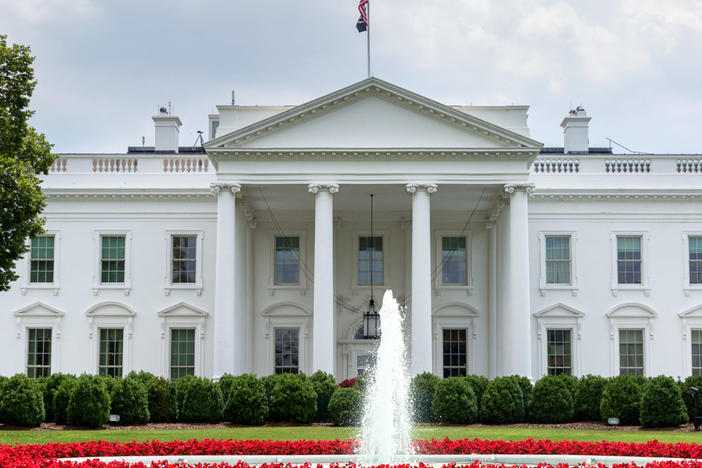