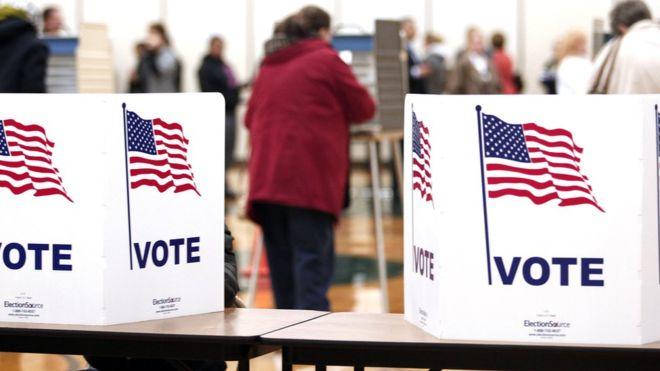 On this edition of Political Rewind, a lawsuit filed in federal court calls for changes to Georgia laws that supporters of Stacey Abrams say suppressed the vote in the midterm election.

Governor-Elect Brian Kemp’s transition office says they’re focused on setting an agenda for governing and are paying no mind to the lawsuit. Our panel weighs in on the potential impact the lawsuit could have.

In Washington, Georgia’s Democratic delegation in the U.S. House of Representatives rallies around Nancy Pelosi’s bid to regain the speaker's gavel. But the newest member on the hill, Lucy McBath, has remained silent on her pick for the speaker.

And in Mississippi, Republicans win a hotly contested U.S. Senate race. But Democrats take heart from the fact that it was the closest contest in decades in one of the nation’s reddest states.